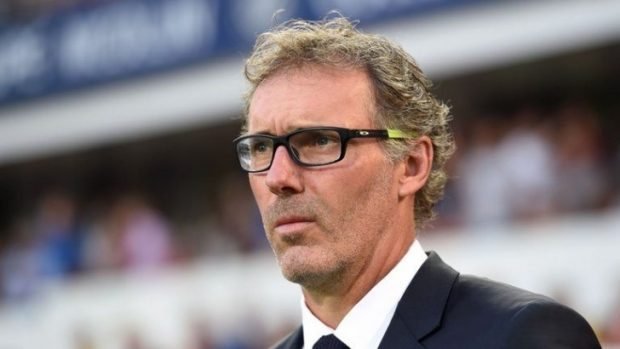 Laurent Blanc has had his contract terminated by Paris St-Germain, according to reports in France.

Blanc is set to be awarded a £16.8m settlement fee by the French champions, reports L’Equipe.

The agreement has yet to be officially confirmed by the Ligue 1 club, but reports claim that it is complete.

Blanc took over as PSG manager in 2013, having been previously coached the French national side.

He had two years left on his current deal, having only signed a new deal in February.

But despite leading the club to a domestic treble, PSG president Nasser al Khelaifi described the 2015-16 season as a failure because of the club’s elimination from the Champions League by Manchester City.

Unai Emery, former coach of Sevilla, is widely reported to take over the role, having left his post at the Spanish side recently.

Blanc has won a bunch of domestic trophies during his time in charge of PSG, including three Ligue 1 titles.