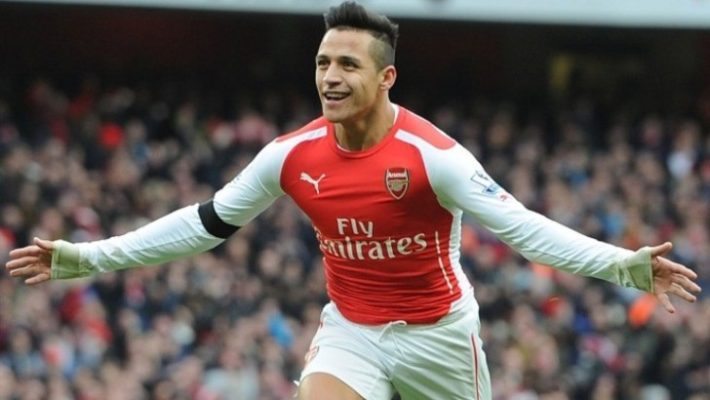 Arsenal’s Alexis Sanchez is attracting interest from Ligue 1 champions Paris Saint-Germain, who could make an offer for the winger to replace Zlatan Ibrahimovic.

The 27-year-old is under contract with the Gunners until 2018, but talks over a new deal for the Chile international are proving difficult, with the Gunners set to finish the season trophyless.

PSG are to lose Ibrahimovic for nothing summer, when the Sweden international’s contract comes to an end, with Arsenal and Manchester United reportedly interested in the 34-year-old.

And PSG are keen to equip themselves with the 13-goal Arsenal forward, regardless of whether the former Barcelona man agrees terms on a new deal.

One worry for the Gunners will be that PSG are looking to make a dent on the European stage, with Laurent Blanc’s side currently tied at 2-2 from their Champions League quarter-final first leg at the Parc des Princes, against Manchester City.

Arsenal consistently qualify Europe’s top club competition, however, PSG believe they can go on to win the competition – something Sanchez surprisingly didn’t manage to achieve during his time with Barcelona.

Meanwhile, the Gunners are set to battle it out with Leicester City for the signing of Marseille midfielder Mario Lemina, who is currently on loan at Serie A leaders Juventus.