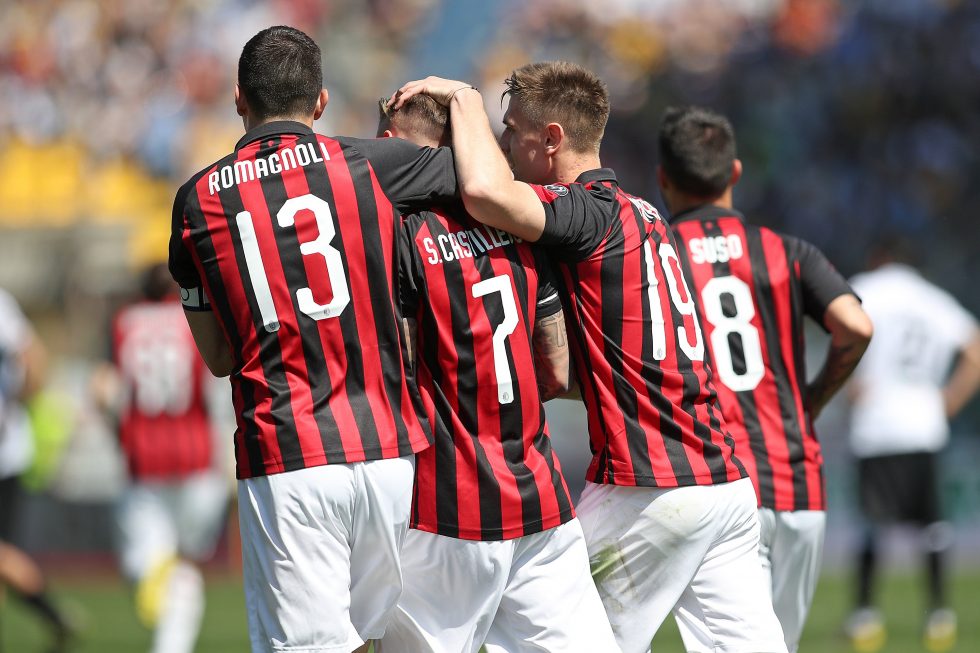 What will be the AC Milan predicted line up for their clash against Inter Milan?

AC Milan predicted line up vs Inter Milan might be easier to judge since the 4-3-3 formation Stefano Pioli used before turned out to be unsuccessful. He has since changed it to 4-4-2 for today’s game, leaving both wings on the bench.

A change in system worked wonders for the Rossoneri as they are unbeaten for six consecutive games.

Donnarumma will be between the sticks, while Simon Kjaer is set to continue playing instead of the injured Musacchio.

The consistency when comparing with the XI that started against Udinese comes from the midfield.

Samu Castillejo will start on the right, with a central midfield pairing of Franck Kessié and Ismael Bennacer, and Hakan Calhanoglu.

Rafael Leao looks set to be given a start up front alongside Zlatan Ibrahimovic.

AC Milan take on Inter Milan in Serie A today. The Rossoneri are having a nightmare season. They started the season rather brightly with big money being spent in the transfer window and players being signed.

In January, Ibrahimovic made his Rossoneri return and ever since, they have gone on a defeatless streak of four games, including one in Coppa Italia.

Here we will give you an answer on the most frequently asked question about AC Milan – Inter Milan.