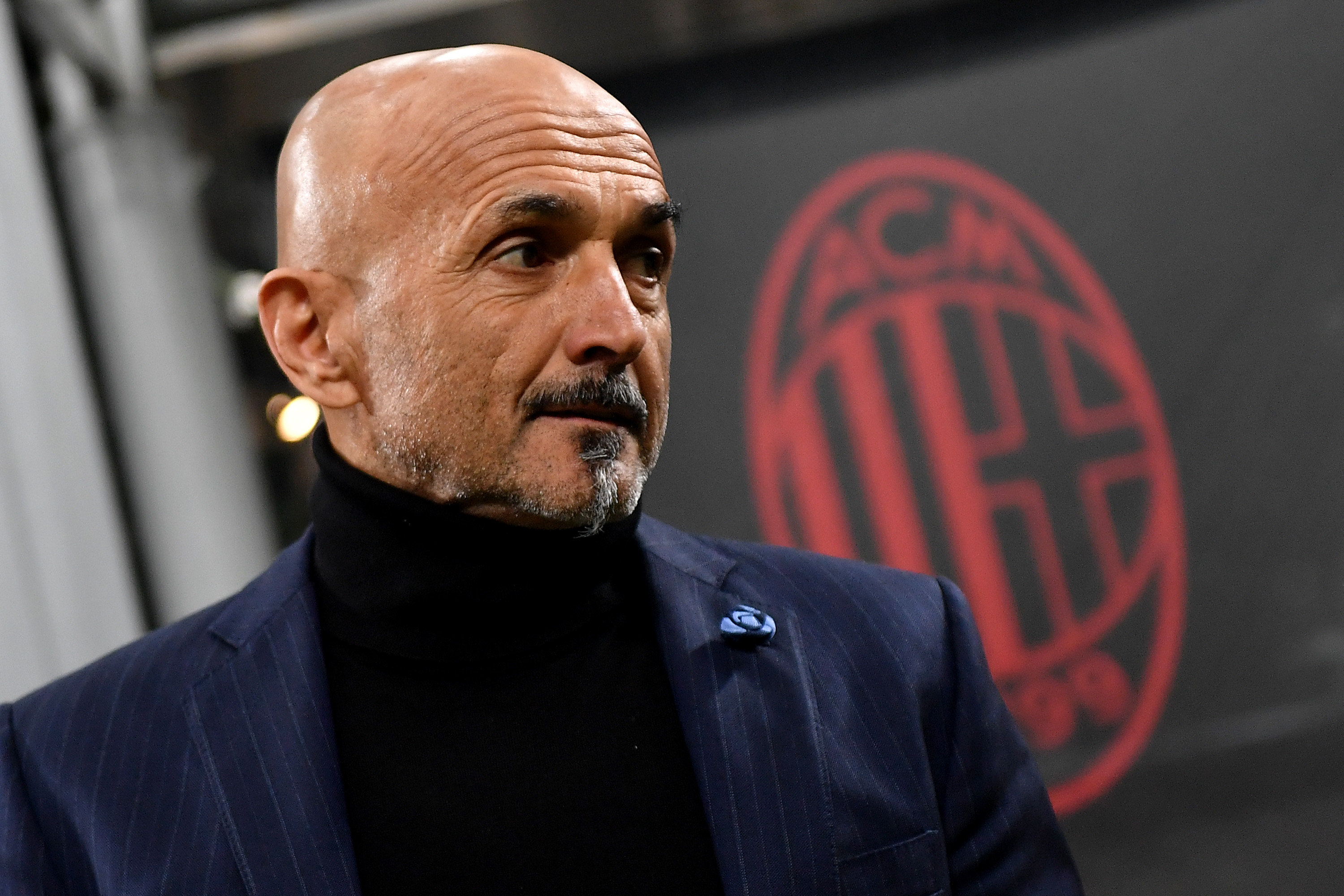 A surprising candidate has emerged as a favorite for the Italian side.

AC Milan are in advanced talks with former Inter manager Luciano Spalletti to take over from current manager Marco Giampaolo.

Despite victory over Genoa this weekend, AC Milan coach Giampaolo‘s future remains on the line. Everyone at the club is convinced of making a coaching change, including the ownership.

The Rossoneri officials Paolo Maldini and Zvonimir Boban were pictured clearly frustrated by the performance of the team, and they both failed to return on the stands for the second half of the game. Reports from Italy even went that far to claiming that they were on the verge of giving coach Giampaolo the boot during the half-time break.

As a result, Sky Italy reiterated that the Rossoneri, after four defeats in their opening seven games and three unconvincing wins, are pondering to make a managerial change and that they are looking into a number of replacements, including the former Inter Milan boss.

Frenchman Rudi Garcia, who was last seen managing Marseille earlier this year and has Serie A experience with three years at Roma between 2013 and 2016, is one name on the list. AC Milan have apparently also enquired about Marcelino, the former Valencia and Villarreal boss. The other names are Stefano Pioli, Claudio Ranieri and Laurent Blanc.

However, the one free-agent coach that seems very close to become a new Il Diavolo boss is Luciano Splatetti, per Gazzetta dello Sport.

The 60-year-old is still under contract a rivals Inter Milan, so the clubs would have to orchestrate a severance package, but Elliot are said to be willing to break the bank to land the tactician, having been particularly impressed with the ways he was able to get the best out of his players. AC Milan will formalize Giampaolo’s dismissal once the agreement with Spalletti is found.

Italian journalist Gianluca Di Marzio goes on to claim that the former Inter Milan and Roma manager has agreed to join AC Milan, with a three-year contract already ready for him to sign. Moreover, he is seeking a severance pay from Inter, with the Nerazzurri giving him a one-year salary as severance payment before rescinding his contract.

The situation between Spalletti and Inter will have to be resolved by tomorrow as AC Milan do not want to wait long for the new coach.