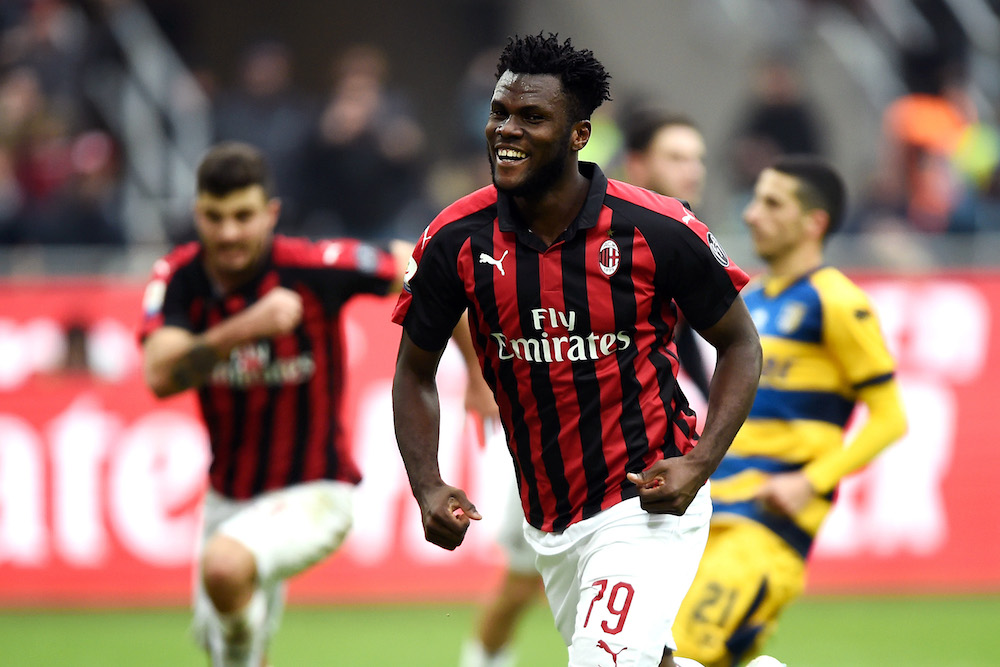 The Ivorian is set to remain at Milan, as he was spotted training with the club.

On Wednesday, it was reported that Milan’s midfielder Franck Kessie was on the verge of signing for Wolverhampton.

Kessie‘s departure was deeply speculated this summer, although he had not performed a single pre-season game owing to the commitment to the African Cup of Nations.

According to Italian journalist, Alfredo Pedulla, English side Wolverhampton had reportedly agreed a €28 million deal to sign Kessie, with only the player’s wages proving to be a stumbling block. AC Milan didn’t refuse the offer, seeing that they are open to selling the former Atalanta man and allowing him to see whether or not he would want to leave.

However, MilanNews.it claim that the 22-year-old has refused to leave Milan as he “is not convinced of the destination”, since he was seen turning up to regular training in the afternoon, as expected. It was speculated that interest from arch rivals Tottenham and Arsenal had been received as well, but now it seems that Kessie will stay under new coach Marco Giampaolo.

The Wolves, who have little time to sign a new player to reinforce the midfield, would certainly find this news upsetting. They recently signed promising Italian striker Patrick Cutrone from Milan, who had initially not set his heart on leaving the San Siro.

Cutrone was club’s second signing in the summer transfer window, after they signed center-back Jesus Vallejo on loan from Real Madrid.