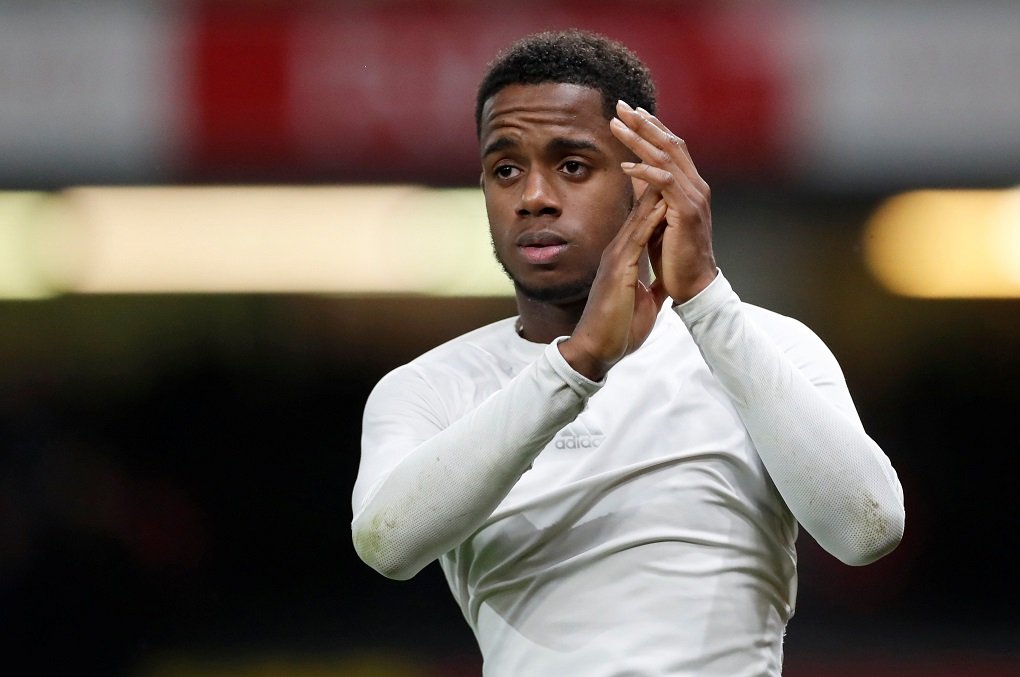 Tottenham Hotspur have finally completed the signing of Ryan Sessegnon from Fulham on a five-year deal. The English winger/full-back is thought to be have been sold to Spurs for £25m.

Ryan Sessegnon transfer from Fulham to Tottenham is COMPLETED. Five-year deal with option for club to extend

Mauricio Pochettino as been after the 19-year-old for quite some time but agreeing on a deal became a long arduous process. Sessegnon starred for the Cottagers in their promotion-winning Championship season in 2018. He might not have been as impressive last term but he showed instincts of player who could one day turn big in the English top-flight.

With Sessegnon’s arrival, Tottenham are expected to dispose off Danny Rose. Spurs have been in odds with the England international for a while now and reports are emerging of the player being spotted at Watford for his medical.

That would mean Pochettino will have Sessegnon and Ben Davies to choose from in the left-back position next season. Tottenham have also signed Tanguy Ndombele and Jack Clarke this summer with the latter being loaned back to Leeds United for one year.

The North Londoners were also looking into last-minute deals for Paulo Dybala and Real Betis’ Giovanni Lo Celso. Dybala’s transfer has been put off by various sources but we are still uncertain about the La Liga man. More to unfurl before the transfer window closes!