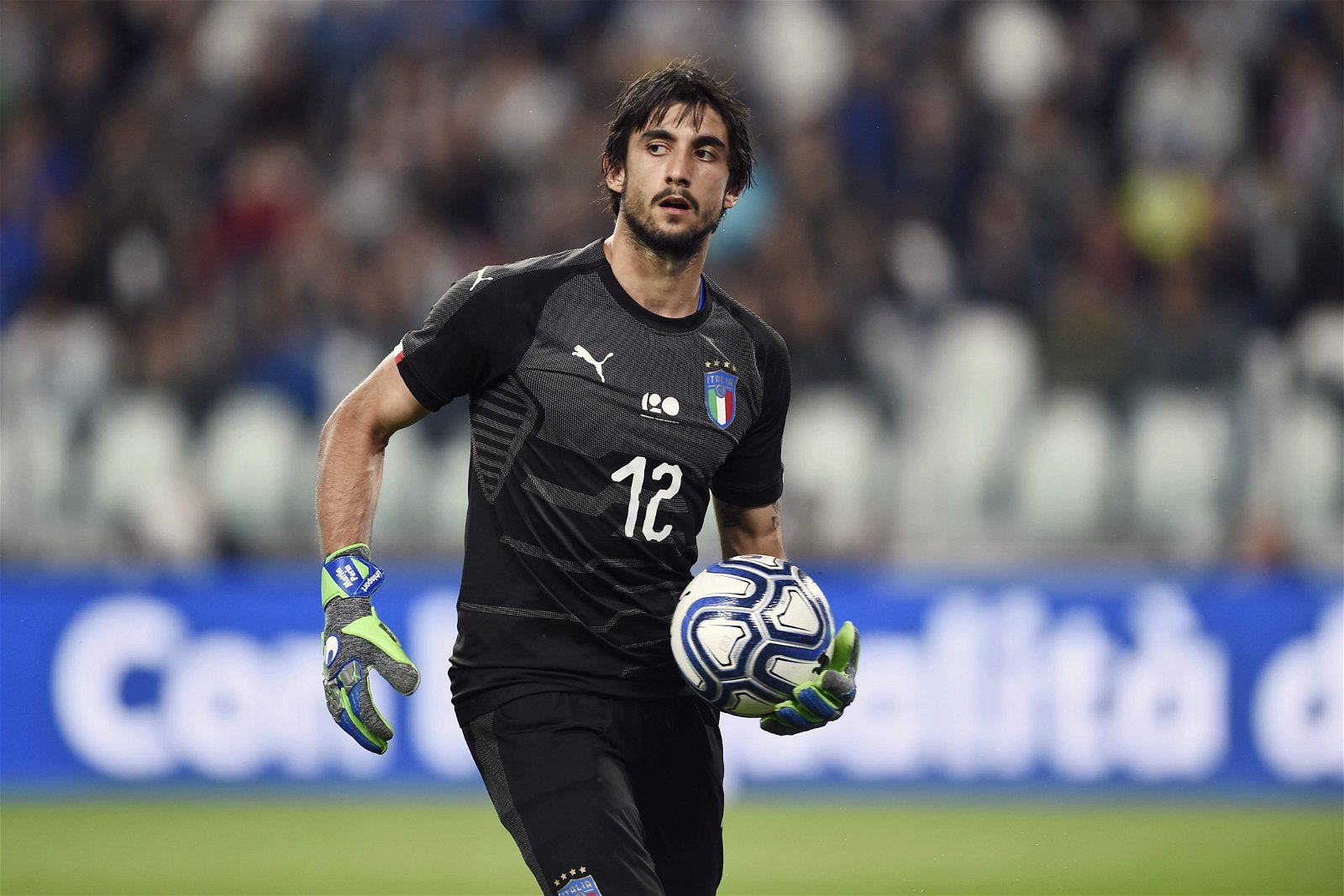 Perin was once a great hope of the Italian football.

However, after joining Juventus in 2018, he has played only 9 games.

Genoa have reportedly opened talks to bring back Juventus goalkeeper Mattia Perin next month. According to Sky Italia‘s Gianluca Di Marzio, negotiations are “currently under way” for Perin as Genoa have lost faith in Ionut Radu. The 27-year-old joined Juve in the summer of 2018 as a future replacement for Gianluigi Buffon.

However, he played just nine games last season and saw a move to Benfica in August fall through over a shoulder problem. He has since been forced to contend with the return of Buffon, pushing him down to third choice in the Old Lady’s pecking order. Despite that, Perin is fit again and was included in the Bianconeri squad travelling to Sampdoria.

It is not disclosed whether the Grifone are looking to re-sign the shot-stopper on loan or on a permanent basis. What seems certain, on the other hand, is their loss of confidence in Radu. The Inter Milan loanee shone for Romania at the European Under-21 Championship over the summer and has been touted to take over from Samir Handanovic as the Nerazzurri’s No 1.

Nonetheless, he has kept just two clean sheets in 16 Serie A matches this season, conceding 31 goals – the second-worst tally in the League. The report states the Rossoblu have run out of patience with his wild inconsistency, ranging from world-class saves to “worrying” errors.