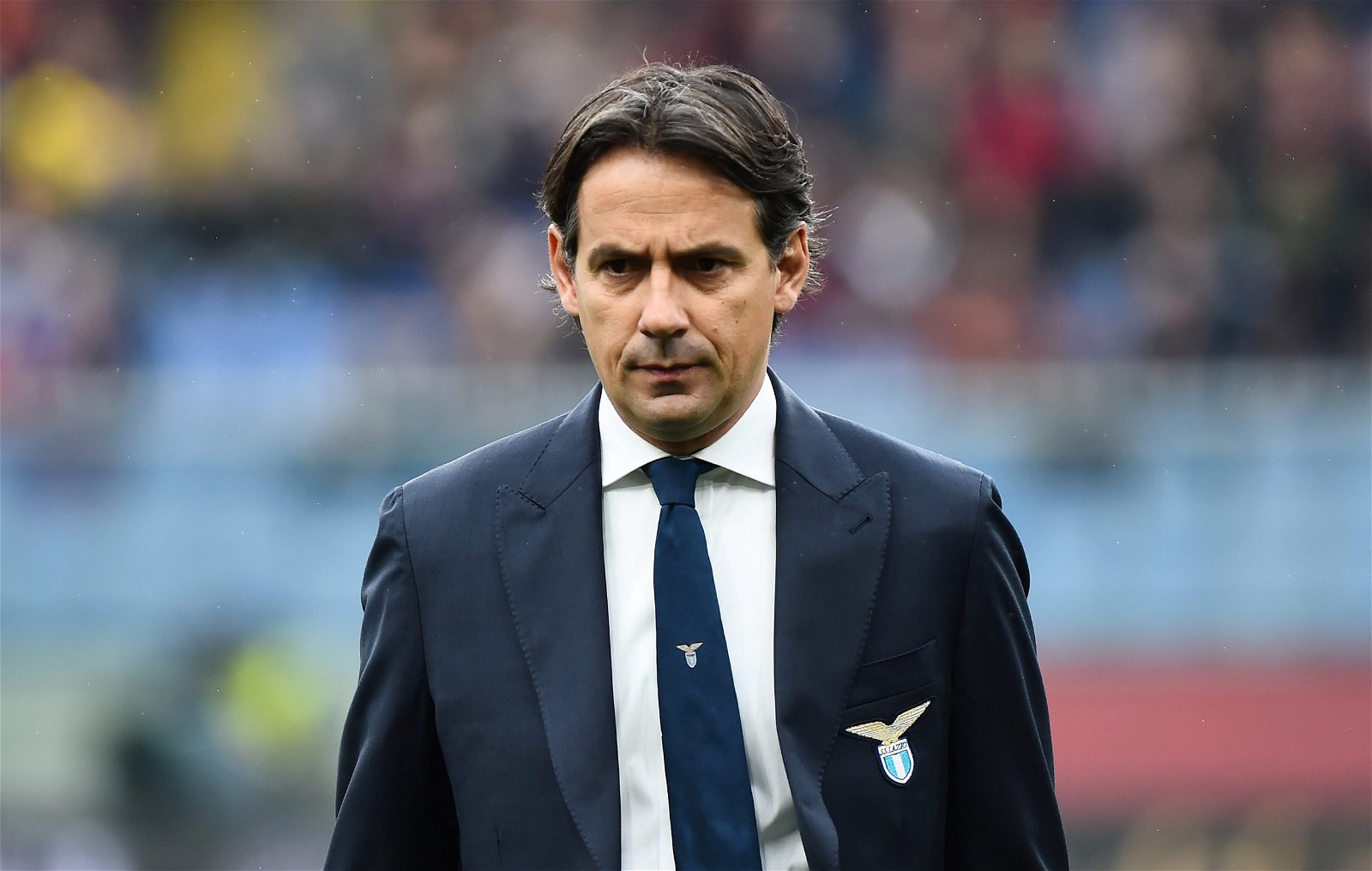 Lazio coach has extended his contract which will run until 2023.

The 44-year-old was appointed as a caretaker manager, promoted from the Primavera youth team, to replace sacked Stefano Pioli in April 2016.

Simone Inzaghi has the great merit that Lazio imposed itself as a competitor for the championship title in Serie A. Therefore, the management will reward the Italian strategist with a new contract according to which he will stay on the bench until June 2023. Inzaghi also receives higher incomes, will collect three million euros per season plus certain bonuses.

Inzaghi has been in charge of Lazio for four years and this season his team is a serious competitor of Juventus for the Scudetto. Before the end of the season due to the corona virus pandemic, Lazio was only one point behind the Bianconeri, who are at the top of the table with 63 points after 26 matches.

After getting the exact date for the restart of the season, Lazio will surely attack the throne in order to end the dominance of the Old Lady.