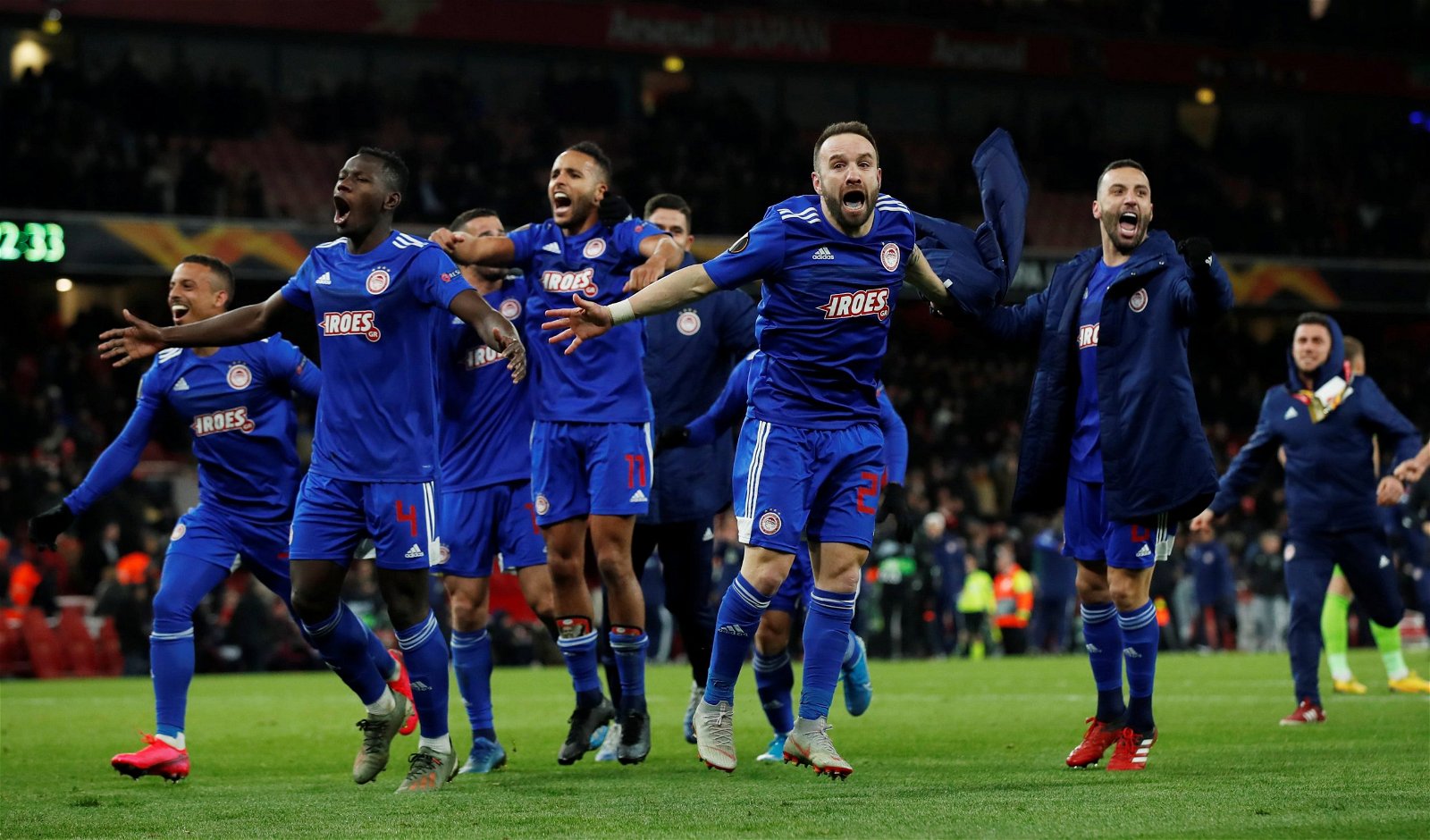 Olympiacos on Wednesday confirmed that all of its players and staff have tested negative for coronavirus. This revelation by the club comes after their owner Evangelos Marinakis had tested positive for the coronavirus.

“Olympiacos FC informs that after the required medical exams to which all the members of the football staff (players, coaching, medical and technical staff of the team), as well as all the board members and staff, were submitted, all the tests came out negative for the COVID-19 virus,” the club said in an official statement.

Olympiacos’s owner Marinakis was present at the Emirates Stadium for Arsenal’s Europa League match with the side on February 27 and the owner had met with several Arsenal players and was also seen meeting with his own team, goal.com reported. This forced the Arsenal players in question to go into self-isolation for a 14-day period.