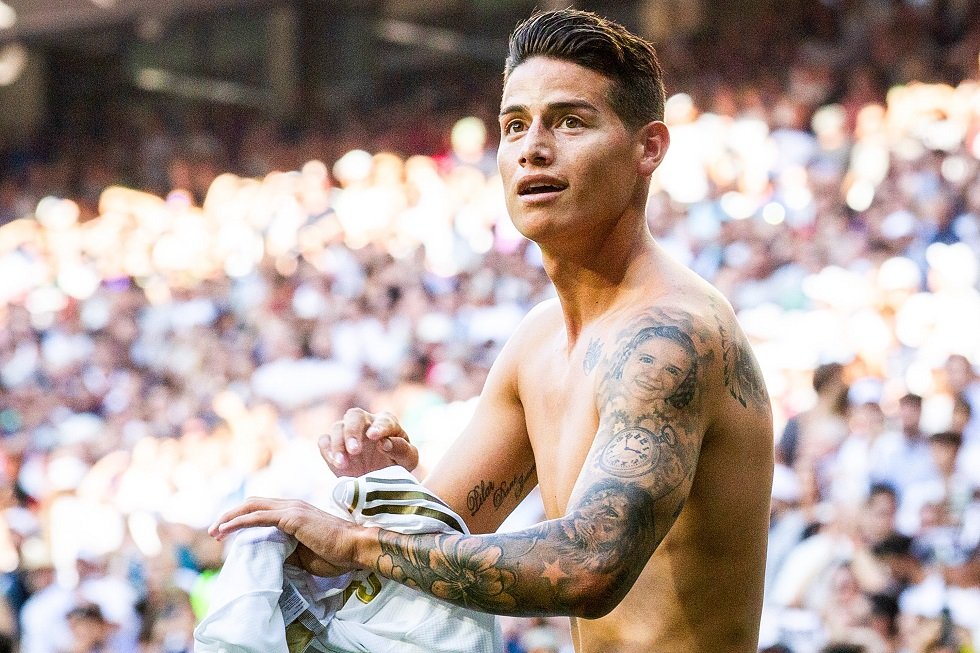 The Colombian has hardly featured under Zinedine Zidane, this season or ever. He has appeared in 7 La Liga games this season and barely allowed to come off the bench in 2020.

Zidane clearly does not rate the attacking midfielder and is ready to move him on for better players. In Wolves’ eyes, Rodriguez is still a quality player. Real signed him from AS Monaco in 2014 after his heroics for Colombia in the World Cup.

Rodriguez has struggled to fulfil his potential but there is still time. The Wanderers are an up and coming side in the Premier League with the financial backing of Chinese investment company, Fosun International. The report states that Wolves are prepared to spend €80m on Rodriguez. That is a staggering amount for a side, who two seasons back, were in the Championship.

Wolves are certainly matching their lofty standards in terms of performance. They are currently sixth in the table and are through to the Europa League round of 16. Nuno Espirito Santo recognizes the level of players he will need to have to become an English giant. Mendes have curated deals for the Wanderers before, especially in getting Portuguese stars to the Molineux. He could do the same for Rodriguez.