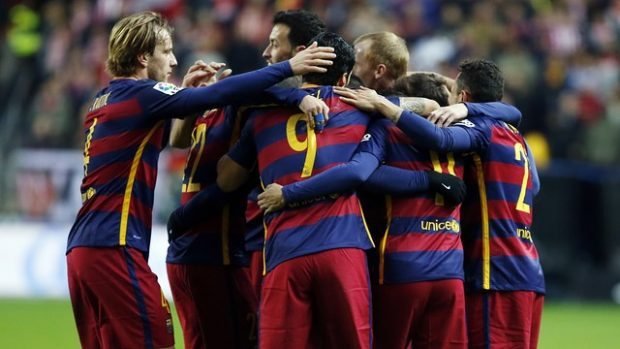 Top 10 Highest Paid Barcelona Players? Who are the highest paid Barcelona players’? Well, let’s find out in this article below. Barcelona is one of the biggest teams in the the world if not the biggest. In the last 10 years, the Catalans have been the most successful team in world football surpassing rivals Real Madrid and England’s finest Manchester United.

The team has one of the best players in the world if not the best. They have the world’s most deadly front three who are the worlds best players; Lionel Messi, Luis Suarez and Brazilian Philippe Coutinho.

Barcelona is also the second richest club in the world behind rivals Real Madrid. 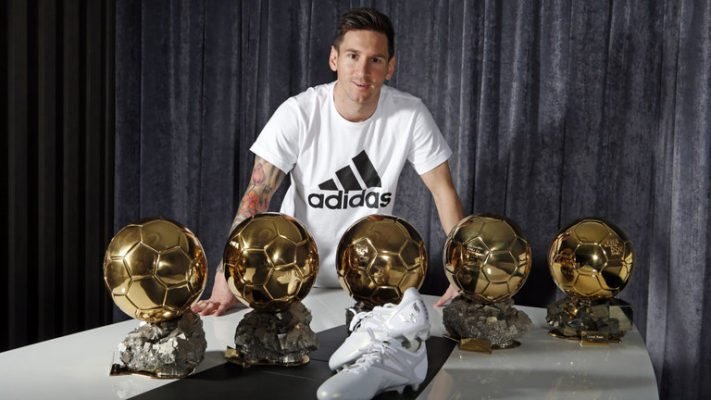 Who is the highest paid Barcelona player 2018? Of course it’s no other than Lionel Messi. The Argentine has been the star in the Barcelona team. No one could ever imagine Barcelona without their star man Lionel Messi in the team. The Argentine forward has played for Barcelona since his youth days and has now turned into the world’s best player with five Ballon d’ Or awards to his name.

The Argentine forward Messi earns  €21.2 million per year making him the second highest paid footballer in the world behind the Portuguese and Real Madrid’s winger Cristiano Ronaldo.

Here is a list of the highest paid Barcelona players’ per week:

Have a look at the full list of FC Barcelona Players Salaries 2018.

Here is a list of the highest paid Barcelona players’ per year: