AS Roma are currently fourth in the Serie A and are managed by Eusebio Di Francesco. They have won the fourth most major titles among football clubs in Italy. Roma have won the Serie A three times, the last being in the 2000/01 season.

Since 1953, Roma have played their home matches at the Stadio Olimpico, a venue they share with city rivals Lazio. With a capacity of over 72,000, it is the second-largest of its kind in Italy, with only the San Siro able to seat more.

The club plan to move to a new stadium, though this is yet to start construction.

The club’s home colours are Tyrian purple and gold, which gives Roma their nickname “I Giallorossi” (“The Yellow and Reds”). Their club badge features a she-wolf, an allusion to the founding myth of Rome. 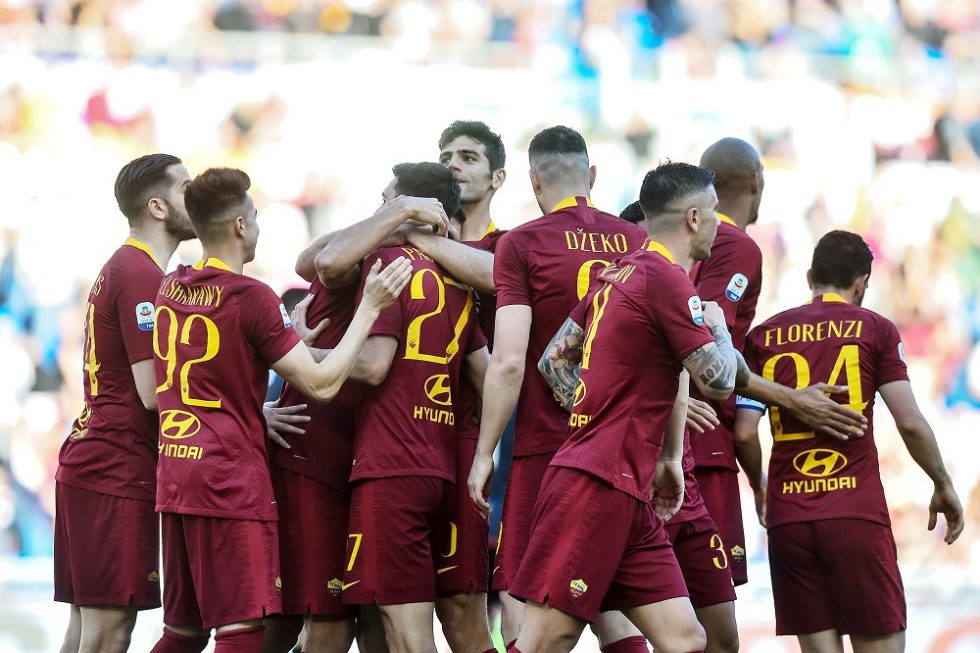 There are 24 players in the Roma squad and the average age is 27-years-old. So they have a good mixture of old and young players. A few key experienced players in the squad include Edin Dzeko and Javier Pastore.

AS Roma sold a few key players too at the start of the 2017/18 season including; Antonio Rudiger and Mohamed Salah but they still have a number of good players.

AS Roma have one of the biggest wage bills in Italy, Below is how much AS Roma players get weekly at the club. Enjoy. 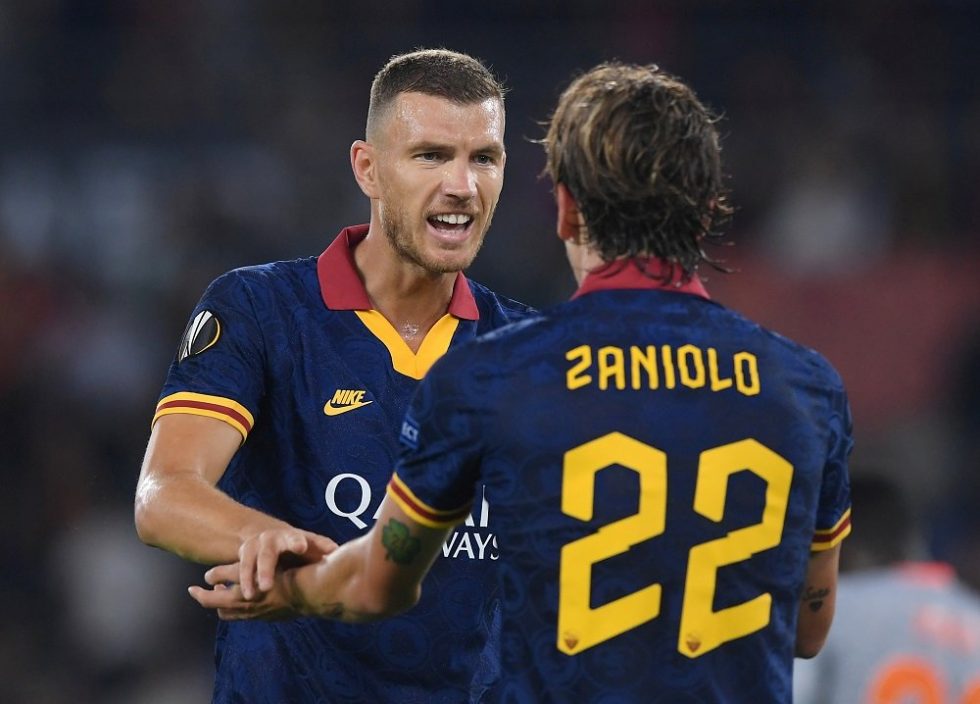