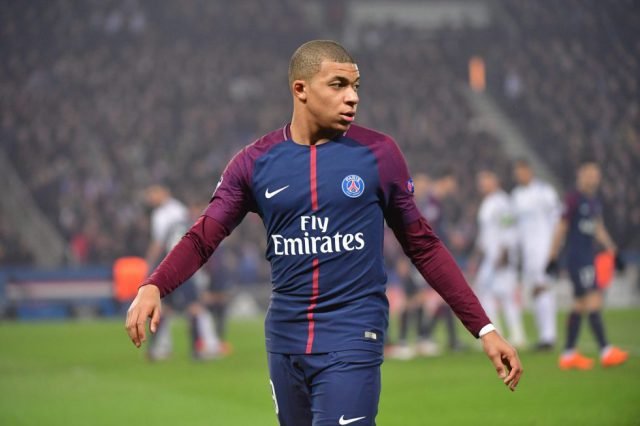 Mbappe’s contract with Paris-Saint-Germain will expire at the end of the season.

Kylian Mbappe will wait for after PSG’s Champions League tie with Real Madrid to decide on the future. He has been linked with Los Blancos for the last few months.

According to sources contacted by GFFN, the France international has not communicated any final decision to PSG or Real Madrid over the signing of a new or a pre-contract agreement with either of the clubs.

The 23-year-old forward will not do so until the Champions’ League fixture. Real Madrid and PSG will lock horns in the last 16 ties of the UEFA Champions League next month.

Mbappe‘s contract with Paris-Saint-Germain will expire at the end of the current season and he hasn’t signed a new deal yet. It had been assumed that the player was likely to leave on a free transfer this summer.

PSG also want him to stay at the end of this season and then decide for the future. PSG’s ultimate focus is to win the Champions League this year.