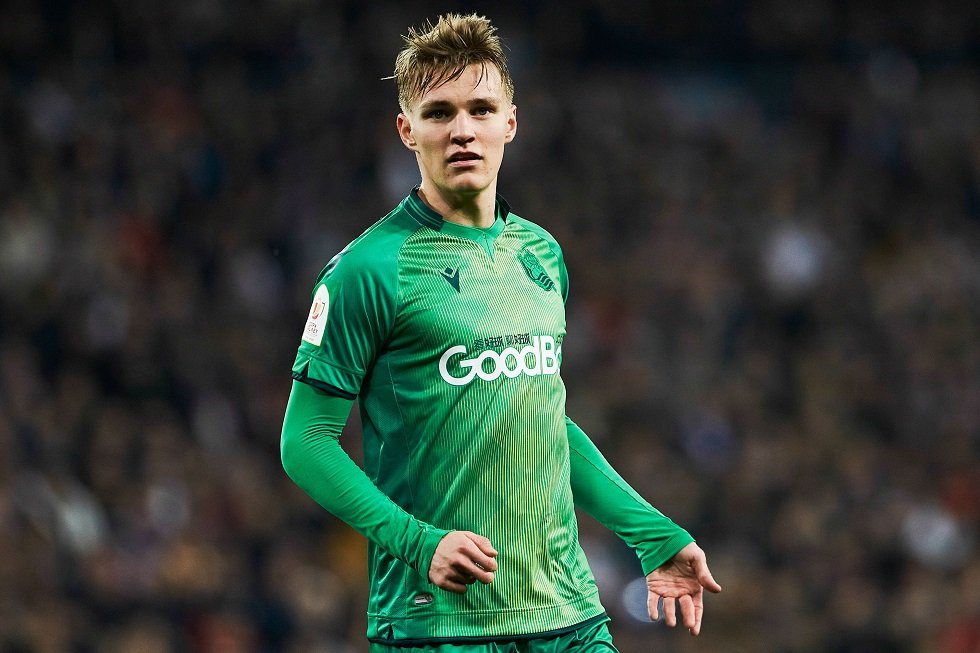 Are you looking for the 2021/22 Spanish Copa del Rey results? The Copa del Rey is one of the oldest Spanish cup competitions. It is the main Spanish FA knockout tournament next to the Spanish La Liga.

The results have been great this tournament and we are seeing top La Liga clubs dominating going into the round of 16. All three big teams of Real Madrid, Barcelona, ​​Atletico Madrid have reached into the next round. Barcelona will take on Athletic Bilbao, Elche will host Real Madrid and Real Sociedad will meet Atletico Madrid in last-16.

This Copa Del Rey has been one of the exciting ones in its history. There is a new knockout format had already treated us to a few surprises prior to the quarters.

It would be interesting to see how Barcelona perform after their early exit in the Champions League. Xavi can eye Copa Del Rey as their part of relief from this season. Real and Atletico will also fight out this season for the silverware and La Liga. We can’t deny the importance of Sevilla who have been a top side this season and putting a strong fight against Real Madrid in La Liga 2021/22.

It was ultimately decided by Cristiano Ronaldo’s header in extra time. Then, Barcelona went on to take revenge by beating Bilbao 3-0 in the final next year.  In 2013 final, Atlético got the better of Real at the Bernabeu 2-1 to claim the cup. Overall, Barcelona have registered the highest number of Copa Del Rey trophies at 30. Surprisingly, Atletico Bilbao are second-highest at 23 with Real Madrid third at 19.

Copa del Rey results for the semi-finals will be decided after the quarterfinal results.

The Copa del Rey final will be held between Real Betis and Valencia on 23rd April 2022 at Estadio La Cartuja.