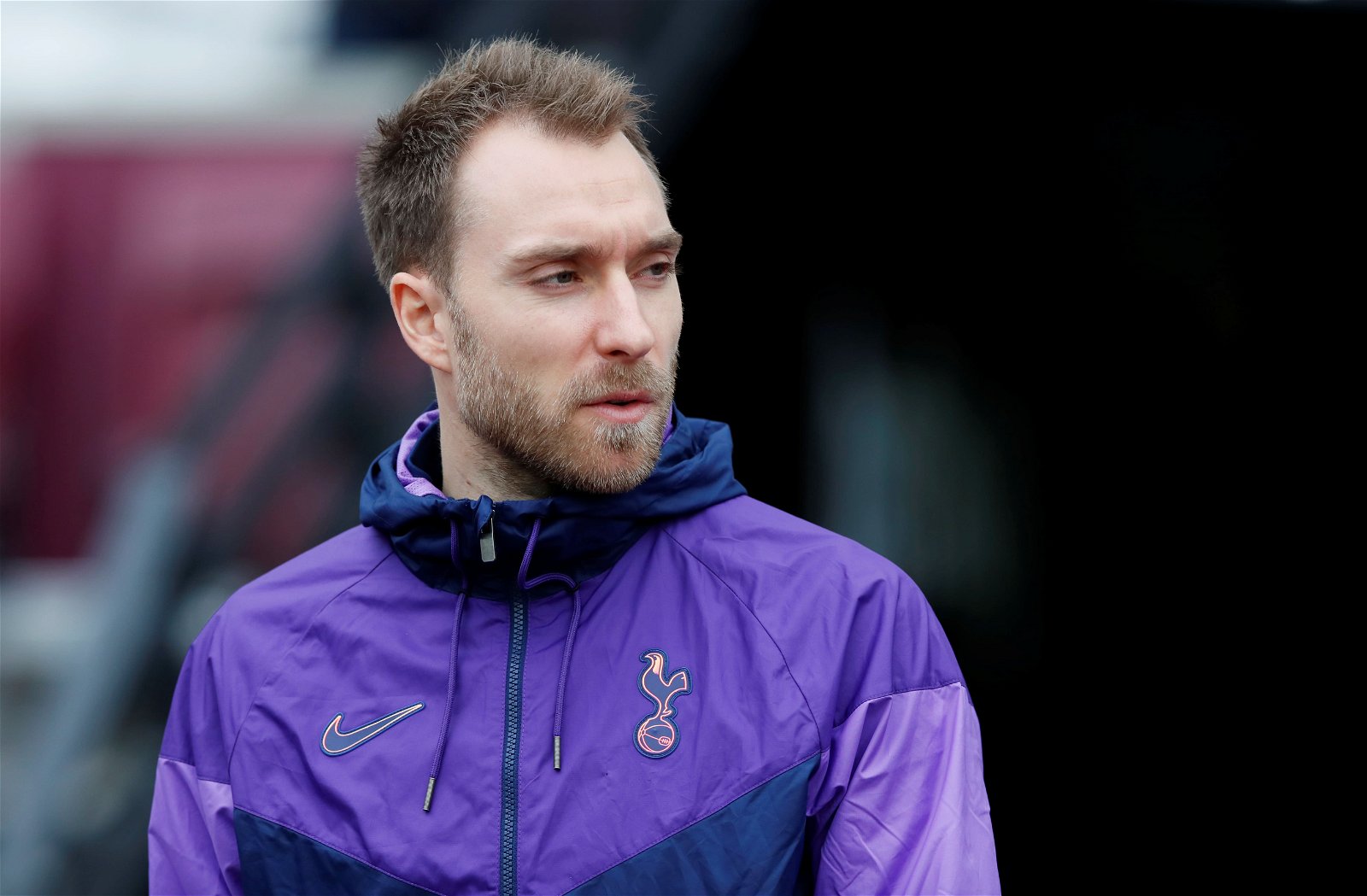 The Danish international is a long-term Madrid target.

And it seems he is finally going to realize his dream.

Real Madrid spent big this summer and brought in six new first-team players. Los Blancos’ big investment reflected on the pitch too, with the team turning their fortunes around after last season’s debacle. The Spanish giants are eager to continue this rebuild and have already sealed a signing for next summer.

According to a report by El Desmarque, Real Madrid have agreed a deal to sign Tottenham star Christian Eriksen next summer. Los Blancos were after the Dane in the previous window as well but fell short of Spurs’ valuation.

Eriksen is in the final year of his contract with an extension looking unlikely. As such, any club can approach the Denmark international to sign for them next summer, starting from January 2020. Real Madrid could pay 30 Million upfront to Spurs to bring the midfielder to Spain next month itself, but the report states that they will instead wait until July to sign him on a free deal.

Furthermore, the report states that the deal will be announced in the coming weeks after Eriksen agreed on personal terms with the club, including his role and wages. Tottenham, on the other hand, have been linked recently with a move for Gareth Bale. The Welshman left Spurs to join the Galacticos in 2013 on a then-world record fee. However, he has failed to settle into the team and could be on his way back to London.