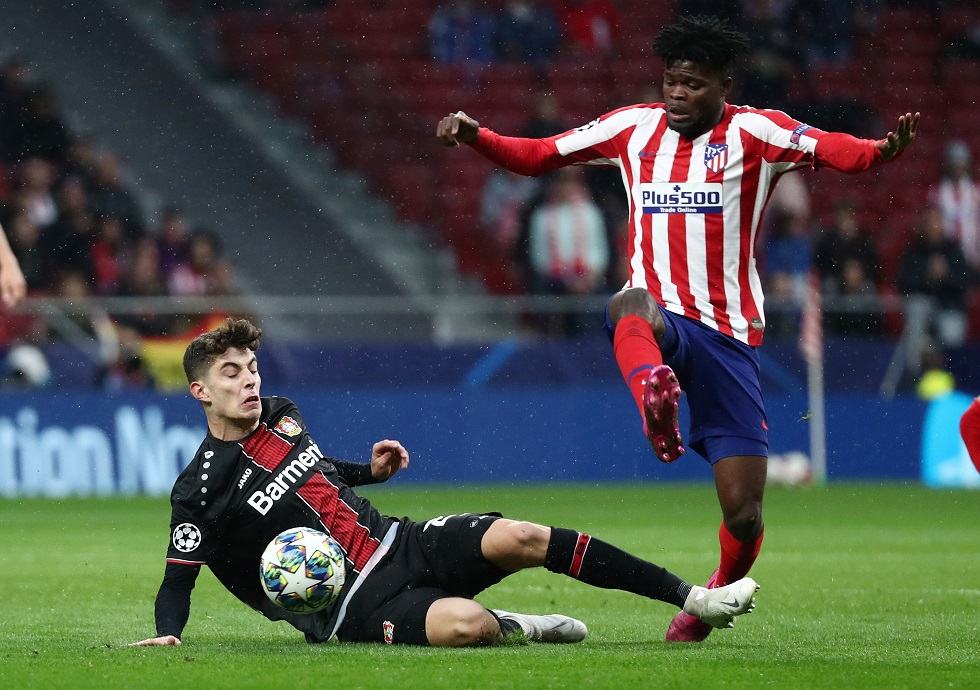 Kai Havertz is on the market and Barcelona, Real Madrid, Liverpool, Chelsea and Manchester City have already contacted Bayer Leverkusen about him.

Bayern Munich reportedly placed a €90m bid for the 20-year-old and got rejected last summer. The German outlet, BILD claims Leverkusen are holding out for offers upwards of €130m.

Havertz is one of the hottest young talents across Europe right now. Manchester United were strongly linked with him due to their need for a creative central midfielder. However, the Red Devils chose to spend their summer budget on making defensive reinforcements.

Ole Gunnar Solskjaer might look to address his attacking numbers in Janury but he can expect serious competition for Havertz. The attacking midfielder is already a German international. He enjoyed a breakout season last year when he scored 17 goals for Leverkusen and also set up 4 assists. He is expected to follow into the shoes of Mesut Ozil and possibly even better as one of Europe’s top playmakers.

Real Madrid are on the hunt for new midfield strengths now that Luka Modric has turned 34 and Toni Kroos is about to turn 30 in January. They already disposed off Matteo Kovacic in the summer and could look to do the same with Dani Ceballos in after this season. That would leave Zinedine Zidane with very few numbers in midfield unless they end up signing Havertz. The French manager however, has his eyes set on Paul Pogba.

SEE MORE: Top 10 Best Defenders In Football of All Time