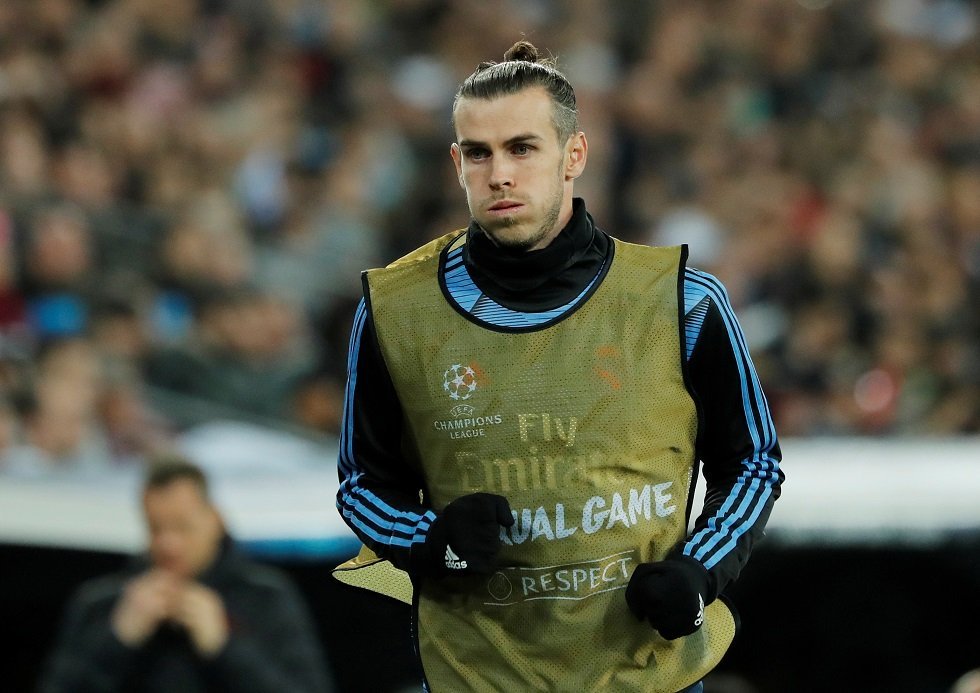 The Welshman was supposed to be heading to Jiangsu Suning.

However, he ultimately stayed put at Madrid.

Gareth Bale‘s move from Real Madrid to Jiangsu Suning fell through because Los Blancos asked for a transfer fee at the last moment, the Chinese Super League club’s head coach has said. Wales forward Bale appeared destined to depart from the Santiago Bernabeu in July having reportedly agreed a deal that would have seen him earn £1million per week.

But Bale, who joined Madrid in August 2013, remained in the Spanish capital after talks broke down at the last minute. Jiangsu coach Cosmin Olaroiu said Madrid had originally agreed to allow Bale to leave on a free transfer but changed its mind, making a deal unviable for the Chinese side.

“It was very close,” Olaroiu told The National. “The club agreed with his agent, his agent was there. We agreed with Madrid and in the last month – I don’t know what happened there, they lose some friendly games by a big score – Madrid changed their mind.

“First they said they would release him and we would have to pay his salary, then suddenly they said ‘No, you have to pay for the transfer’. And paying the transfer and his salary was a little bit over the budget and so we looked for another player. But, actually, I know that it was done 90 per cent in the evening, and then in the morning, everything changed. But Real Madrid, not us.”