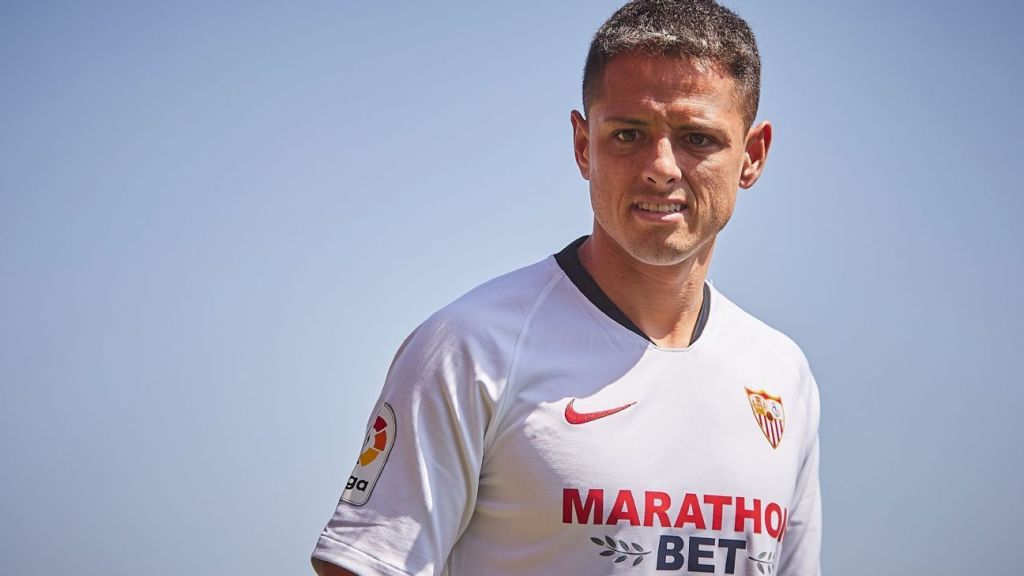 The forward joined the Spanish side on the European transfer deadline day.

West Ham have confirmed that Javier Hernandez has joined Sevilla on a permanent deal.

After two disappointing Premier League seasons under Manuel Pellegrini at West Ham United, Chicharito has returned to La Liga. The Mexico international handed in a transfer request over the weekend and has now officially put pen-to-paper on the deal.

“Sevilla FC and West Ham United FC have reached an agreement for the transfer of Javier Hernandez Balcazar, known in the footballing world as Chicharito, to join Sevilla”, the Spanish side confirmed in a statement.

Hernandez has left West Ham after a two-year stint in the capital where he scored 16 goals in 58 matches, returning to La Liga for the next three years for a €7 million fee and would have ran down the remainder of his contract had they Spaniards not made an offer for his services.

“I have come to demand more of myself to bring out the best in me,” Chicharito told Medio Tempo. “I see myself achieving great things with this club. 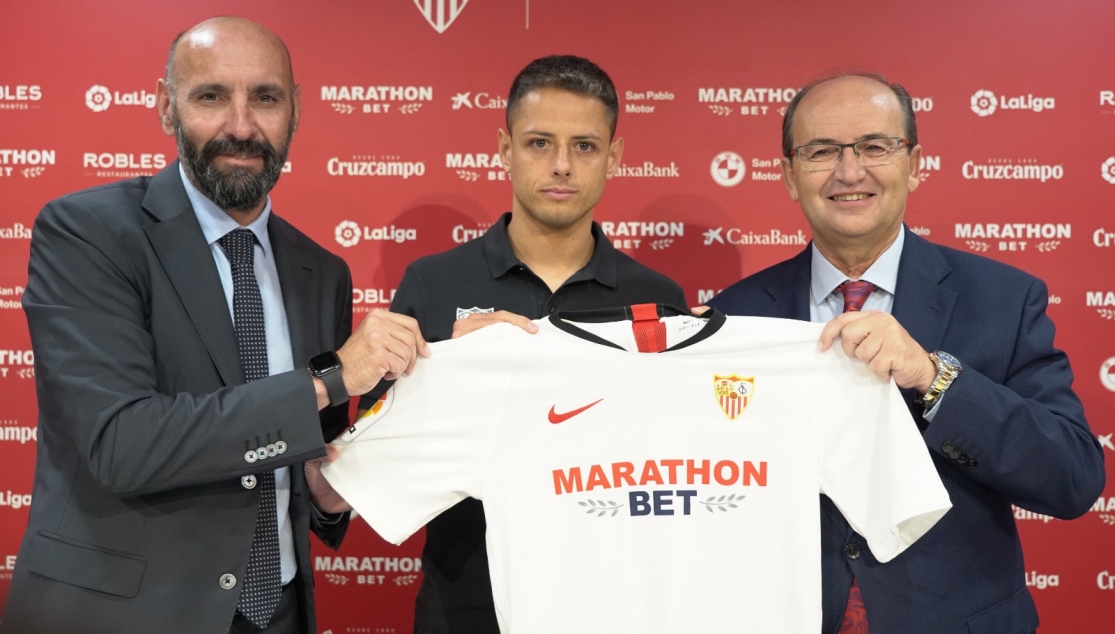 “This is my tenth season in Europe and what better way to fulfill it than in this club. Monchi was the one who called me, we talked, and he basically asked me if I would be interested in going to Sevilla. I think when they ask you that, you don’t doubt it and I agreed to. I told him that if I didn’t go to Sevilla, I was not going to leave West Ham.”

It has been revealed he took a large pay cut in order to join the Rojiblancos in pursuit of more game time.

“I wanted to sign him a long time ago and I must say that in my 20 years as a sports director I had never seen a football player lower his salary so much to sign for Sevilla”, admitted club sporting director Monchi. The Mexican international will earn £75k-a-week in Spain, almost half to the £140k-a-week contract he had in the Premier League.

Chicharito had a stint at rival Spanish club Real Madrid in 2014/2015 on loan from Manchester United, but failed to leave a significant mark at the 13-times Champions League winners.