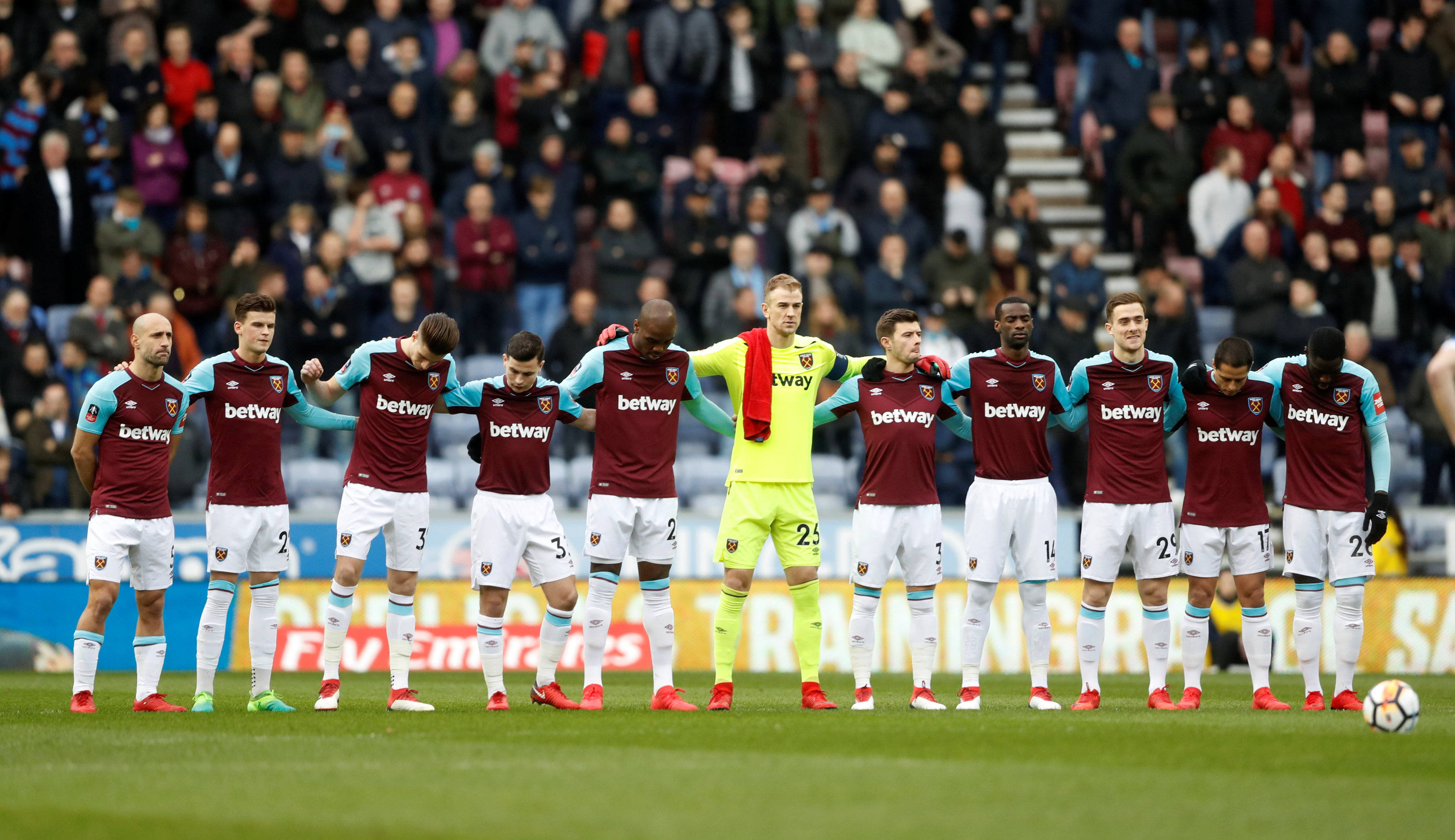 
West Ham hired former Manchester City manager Manuel Pellegrini after their disappointing 13th place finishes last season in the summer 2018 transfer window. The Hammers made some ambitious signings last summer after securing talented winger Felipe Anderson from Lazio for a club-record fee. Though it was not a start as expected for the Hammers, they have done well to come back into the top ten in the Premier League and are looking to end the season on a high.

West Ham United signed Samir Nasri on a free transfer in the January 2019 transfer window, which was their only significant signing of the January window. The West Ham line up 2019/20 season consists of these players. 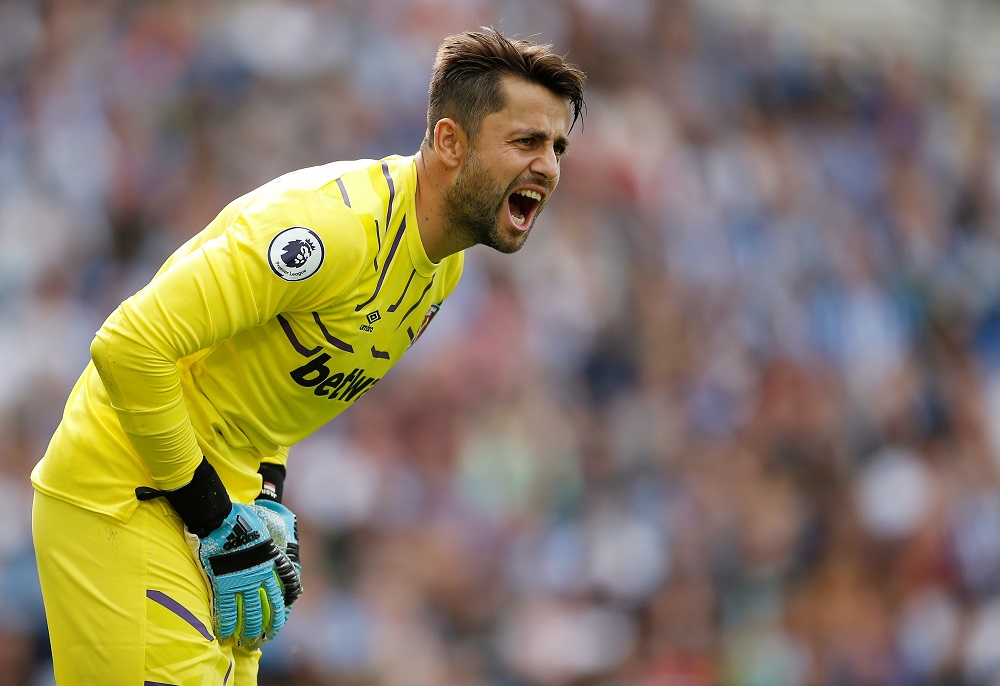 These are three goalkeepers in the West Ham United squad at the moment. West Ham signed Lukasz Fabianski from Swansea after the Welsh club were relegated. 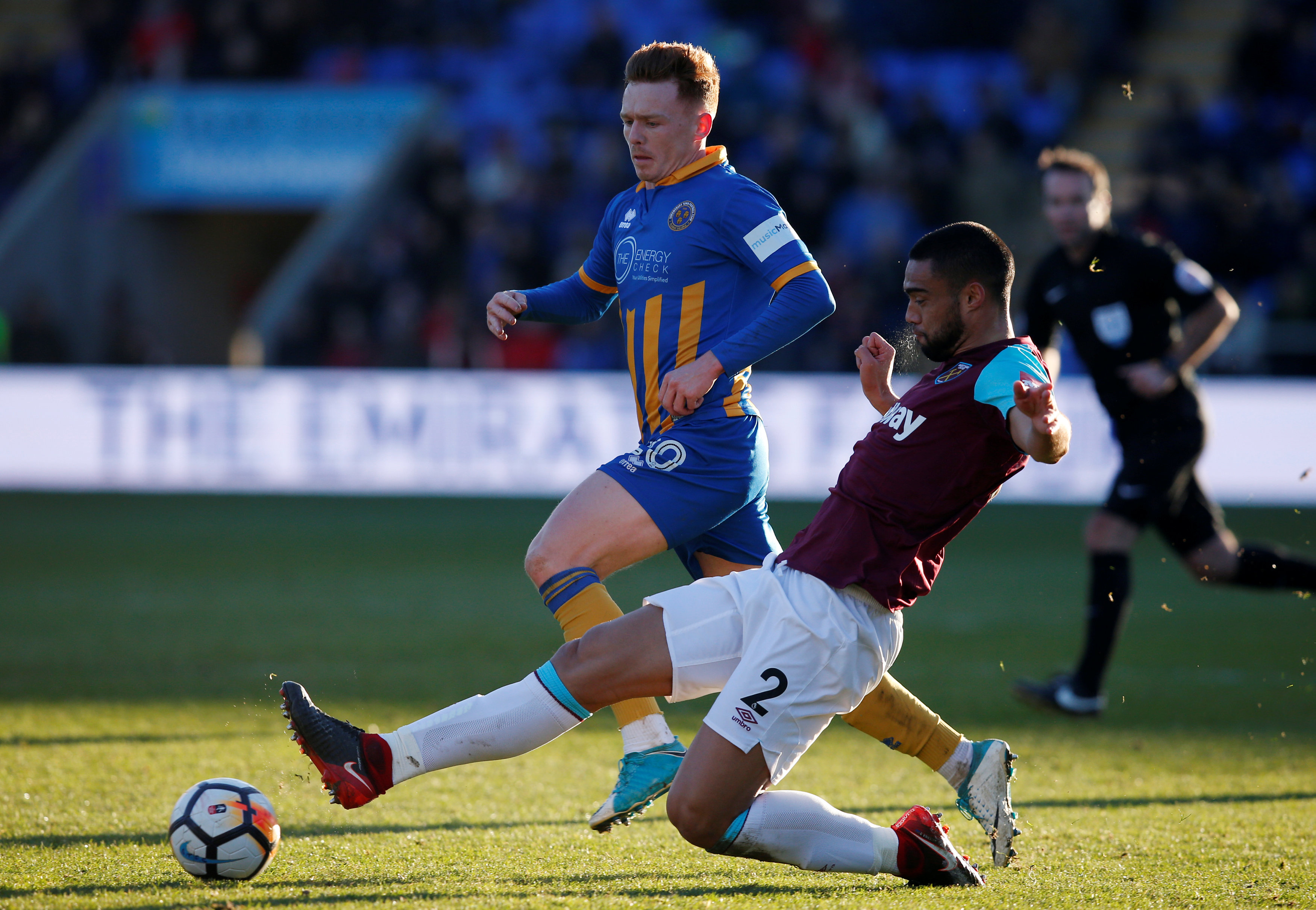 These defenders in the 2019/20 West Ham United squad are listed above. West Ham’s defence was heavily criticised last season and they have started to improve by signing ex-Manchester City right-back Pablo Zabaleta. West Ham signed Issa Diop from Toulouse last summer and his partnership with Fabian Balbuena has helped to stabilise the backline for the Hammers. Winston Reid has suffered an injury which has kept him out of the side for most of the 2018/19 season. 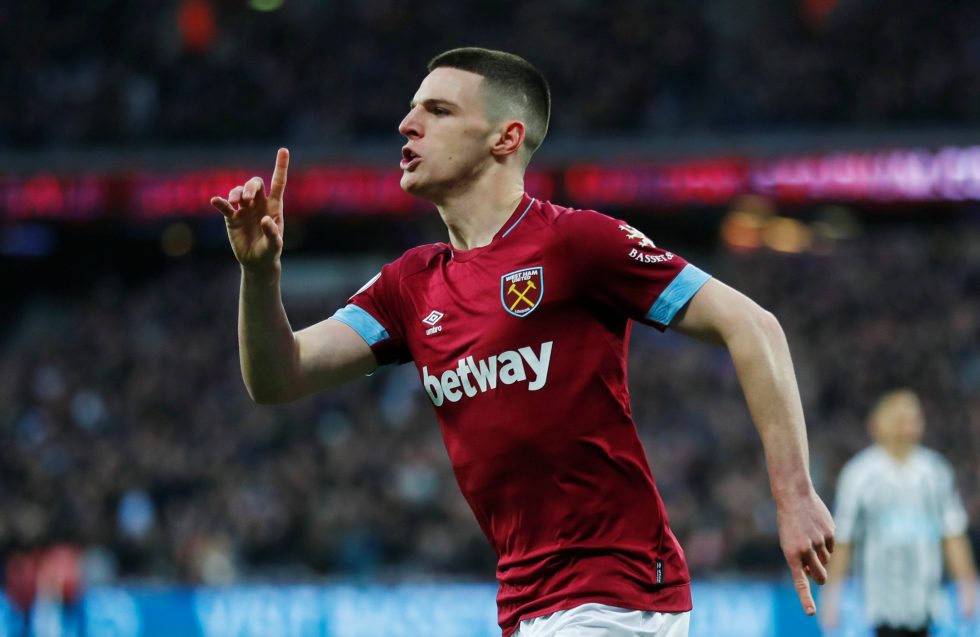 Above we can see the midfielders in the West Ham United squad for the 2019/20 season. It has been a disastrous season for the Hammers in terms of injuries, especially to their midfield. They brought in the likes of Jack Wilshere from Arsenal, who is known to be injury prone that has kept him out of the side for most of the time throughout this season. However, the star man in their midfield has been the former Republic of Ireland player who has changed his allegiance to England this year, Declan Rice. The defender turned defensive midfielder has been a revelation for the east London club this season and has put in a number of brilliant shifts in the middle of the pitch so far. 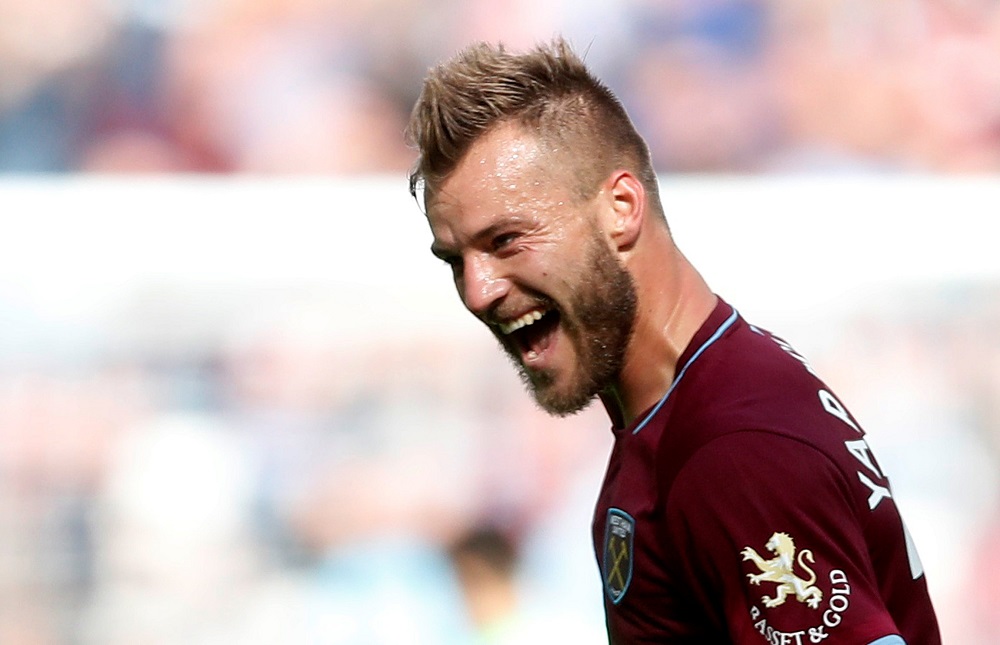 Here is a look at the attackers in 2019/20 West Ham United squad. As you can see, they have quite a lot of options now in this area of the field, and look very dangerous. These will be the key players for the Hammers this season as they look to improve on that 11th placed finish. Historically they have struggled to find solid options in attack.

They made a good move in signing Sebastian Haller from Frankfurt, who had an impressive campaign in the Bundesliga last summer. There are also some other good options such as Michail Antonio, who has looked dangerous going forward. Last summer they had shown great ambition by breaking their club record transfer sum by signing Felipe Anderson from Lazio.

You can read more about West Ham’s season here: www.whufc.com