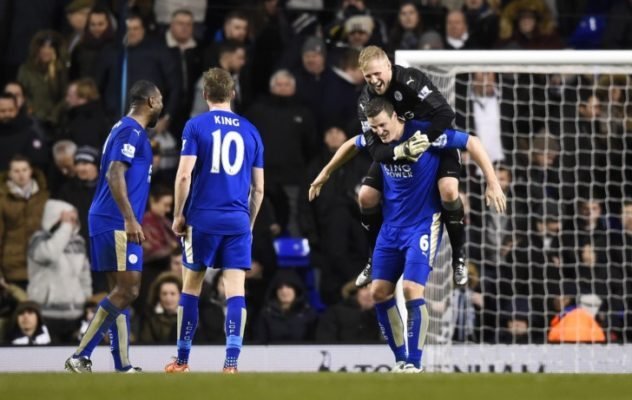 With the FA Cup taking centre-stage over the weekend, Premier League action was pushed into midweek, with three games on Tuesday and seven on Wednesday.

It was yet another exciting game-week for England’s top division, and it’s time for SillySeason to highlight their Five Things from the 10-games.

So without further ado, here are Five Things Learnt from Tuesday and Wednesday’s games. 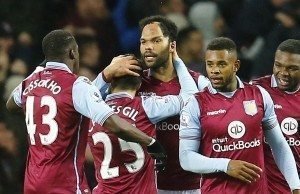 Remi Garde’s first win as Aston Villa boss and the club’s first win since August. Fair to say Tuesday was a massive night for the Villains.

Rooted to the bottom of the Premier League, Villa were desperately seeking a win, and thankfully for them, they got that over Alan Pardew’s Crystal Palace at Villa Park.

Wayne Hennessey will certainly be receiving thank you cards from the Villa fans as he fumbled the ball over his goal-line, but that’s the luck you need when you are at the bottom.

Can Garde keep Villa up? It’s not looking good as it stands, but that win was huge for the club.