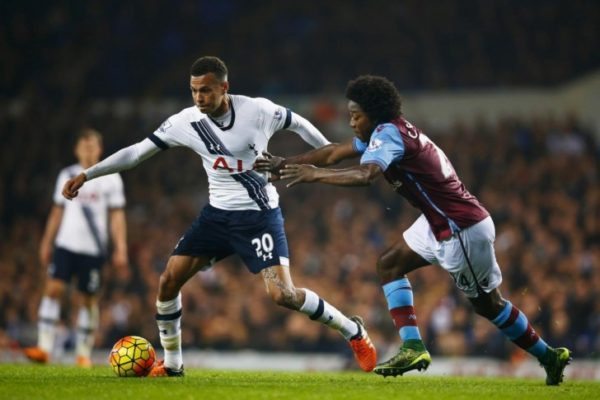 Another defeat for the Premier League’s basement club

SillySeason highlights five things we learned from the match.

Spurs pushing for the top four 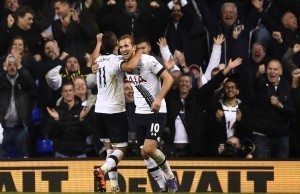 During the build-up to last night’s encounter, Sky Sports News HQ asked the public if they thought Tottenham were in the title race.

They are five points off joint-leaders Manchester City and Arsenal, so if they beat the Gunners in the North London derby this weekend, and results go their way, they may well be pushing for the summit.

However, we at SillySeason believe winning the Premier League is a step too far for Mauricio Pochettino’s men, but third place and an automatic route to the Champions League group stages is an extremely realistic possibility.

They currently sit fifth on 20 points, one point off Manchester United in fourth (who are struggling to score goals) and two points off high-flying Leicester City in third.