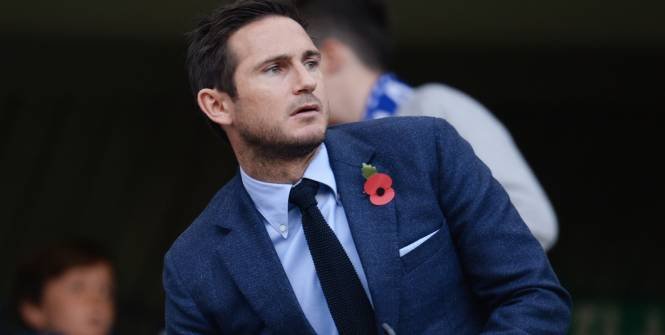 Conte has stated he is keen to stay next season, however, an extension to his current deal, which is set to expire in 2019, is yet to be confirmed.

The Italian is one of the most sought-after coaches in Europe after leading Chelsea to the Premier League title in his opening season at Stamford Bridge.

And while the Blues are keen to make a number of big-money signings this summer, Lampard, who scored 211 goals in 649 appearances for the club, says Conte would be the best.

“Antonio would be their most important signing – for me he was their man of the season,” Lampard said.

“You talk about player of the year, I’m all for giving the players credit but because it was such a dramatic uplift from the year before I think you have to give him huge credit.

“You saw the system change and how he made them play in that formation, it worked well.

“I think he’s a huge signing for them. I have no doubts, I don’t know but I’m pretty confident he’ll be there and they’ll bring in players to play in the system he wants to play.”

One man who looks likely to leave Chelsea is Diego Costa, with Conte making clear to the Spain international he is no longer in his plans.

Chelsea legend: This is why I think Diego Costa is better than Zlatan Ibrahimovic

Huddersfield Town in advanced talks with Chelsea for Forward