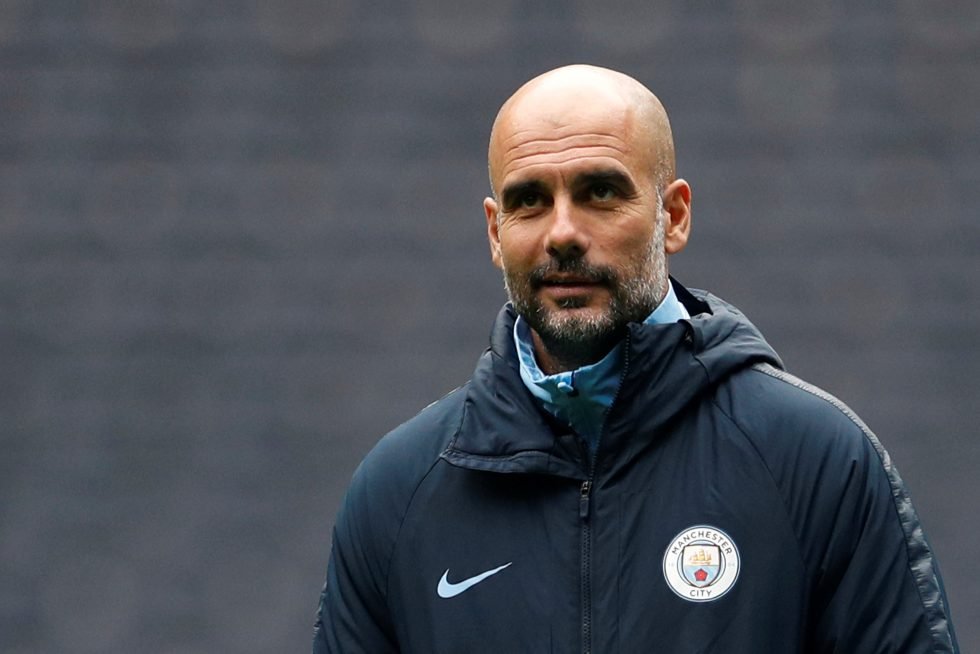 He has demanded full commitment from every player in the side.

Manchester City Pep Guardiola has warned Manchester City players of their lack of commitment as he has backed Sergio Aguero to take penalties. The Argentine ace missed his spot-kick against Tottenham Hotspur in the first leg of the Champions League encounter which Spurs won by 1-0.

Speaking to the media ahead of their crucial encounter in the second leg of the Champions League, the Spaniard said, “If he believes he’s going to score, yeah. Penalties are in your head. I’m not going to call him by telephone from the bench [to see if he believes]. They have to know it.”

He added, “It’s the same with a guy who shoots the free-kick. They know they are going to score and can visualise the action, and it happens. I admire the guys who take the responsibility. I don’t like when players don’t want to play. I don’t like that. When I see a player who can receive the ball and doesn’t move to receive the ball, I don’t like that because I cannot help them. We can help them with many things and make a lot of mistakes but if a player doesn’t want to play there is nothing to do.”

Guardiola concluded, “That’s why I admire the guys who take the responsibility of penalties and I know they suffer when they cannot score to help the team. In those situations, I will always be close to them and nothing changes.”