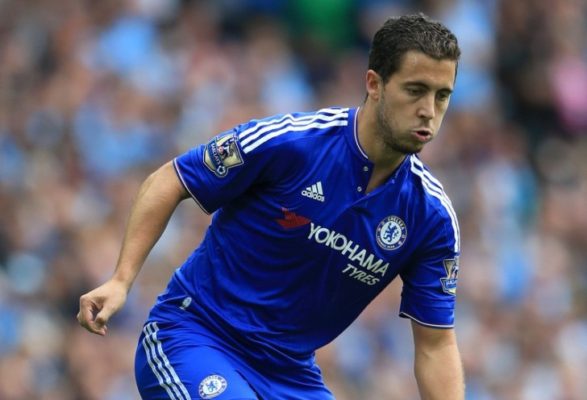 Belgium star named on the bench for the first time this season, last week.

The decision has split many peoples opinion after the superb season the winger had last year. Others welcomed the change as they strive to see Chelsea pick more points up this season.Belgium fans as well as his dad believe dropping him before The euro’s, will give the national team a better chance.

Hazard Snr said: “If he plays less, he would arrive less tired at the Euros, which he is so keen on playing because it takes place in his back garden, with his own watching.

“Eden plays since the age of 16 years in the first team. In almost six years, he has never been suspended or suffered a big injury.

“You have to put things in perspective. Each year he sets new goals that he makes a real point of achieving.

“Personally, he is conscious of having to improve his stats. His strength lies in knowing exactly where he is at.”

Belgium travel to Andorra this weekend in their penultimate group game before hosting Israel next Tuesday.  They currently sit second in the league with Wales topping the group.