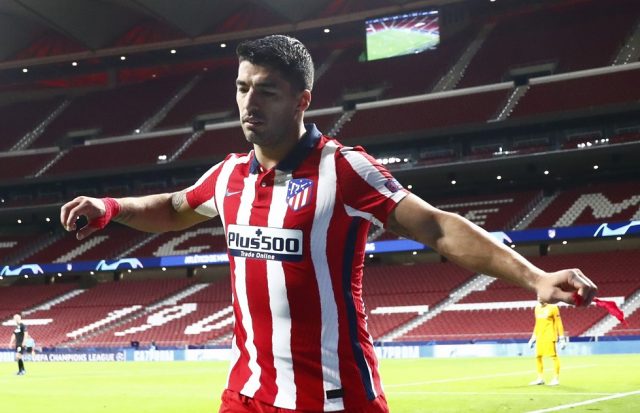 Luis Suarez has still got it.

It might not have seemed like it last summer when he was rushed out of the Barcelona doors but his early performances for Atletico Madrid prove otherwise.

Angel Correa revealed just how dedicated the veteran is in training after joining for less than €6m in September.

“Suarez is a great forward,” he told Mundo Deportivo. “The numbers speak for themselves. What the team often does is bring a lot of balls into the area, because that’s where he feels most comfortable and that’s where he can win us games. Aside from being a great player, he’s also an excellent person. He’s just one of us, and he works just like one of us. He’s very humble, and that’s something the team notices and appreciates.”

“Last year we had a lot of draws and at the end of the season we regretted it,” Correa continued.