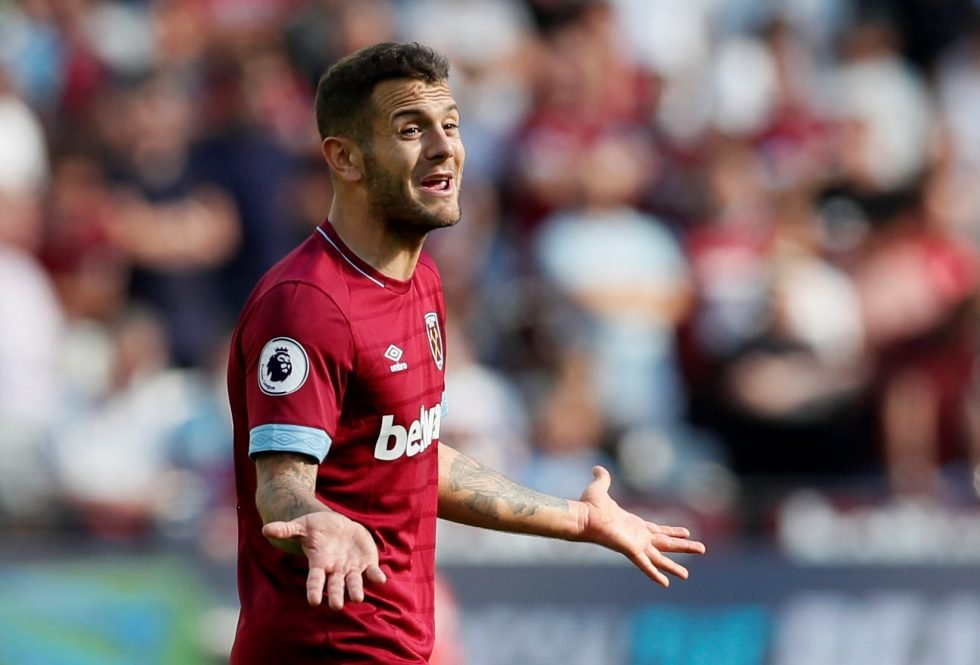 West Ham midfielder Jack Wilshere will be out for 6 weeks after undergoing surgery on his ankle. Wilshere sustained the ankle injury shortly before West Ham’s league fixture against Arsenal and did not play the game. West Ham won 3-1 thanks to a brace from Andriy Yarmolenko. Yarmolenko’s brace was the first by a Ukrainian player in the Premier League in more than a decade.

West Ham’s medical head Richard Collinge said that Wilshere’s surgery was successful. He said, “Jack underwent successful surgery in London on Monday morning for a minor ongoing ankle issue. The surgeon was happy with the procedure and all went as planned.

We envisage he will only need a relatively short period of rest and will then start his rehabilitation. Jack is focused and determined to get back training and playing as soon as possible.”

Wilshere’s injury is a big blow to West Ham ahead of their big clashes. West Ham won their first Premier League match against Everton on Sunday. They next play Chelsea on Sunday.