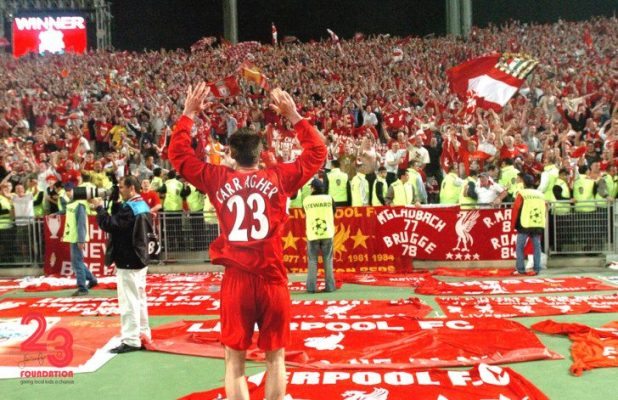 Liverpool legend Jamie Carragher is tipping his former team for a top 4 finish this season, claiming a lack of European football is something they can use to their advantage.

Carragher believes that the top 4 at the end of the season will consist of the ‘heavyweights’ once again.

Carragher told Goal.com: “I think we go back to the norm. I know Leicester fans may not like me to say that. But I think the heavyweights will come back.

“I’d expect the top four to consist of Man City, Man United, Chelsea and I think Liverpool might get in there.

“I think the fact that Liverpool have got no European football, the same as Chelsea, is a massive advantage they have on the others.”

Carragher also gave his take on Dejan Lovren, saying the Croatian defender still has plenty of improving to do at Anfield.

Lovren cost the Reds £20m in summer 2014, but he improved markedly last term to become first-choice at Anfield.

He added: “He gets that big money move to Liverpool and it seemed to fall apart in his first season.”

“I think it wasn’t helped by Brendan Rodgers’ team and they way they set up, they were on the front foot and as a defender it makes it more difficult.

“I don’t think that’s the case now with Jurgen Klopp and that’s what’s helped his performances and made him look more like a £20m player.