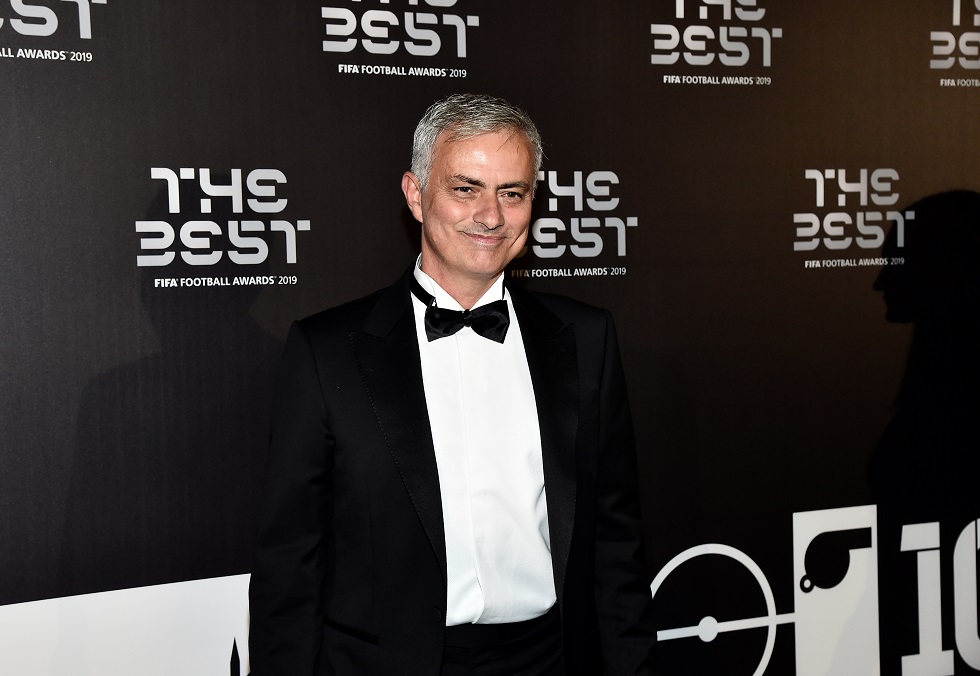 “We had some fairly flattering exchanges over SMS,” Aulas told reporters. “It was nice for everyone. He did not accept our proposal to meet because he has already chosen another club.”

Lyon fired former Arsenal and Barcelona player, Sylvinho this week after going 7 straight games in the Ligue 1 without a win. Aulos explained to the press that Mourinho turned down his offer because he expects to join a new side soon.

The Portuguese has been out of work ever since he got sacked from the head coaching post at Old Trafford last December. We have seen him provide his football expertise as a TV pundit on various occasions as he also explained what he will be looking for in his next job posting.

In an interview with the Telegraph, he previously said, “If it is a club without ambition I wouldn’t go. I refused [the job offer] because I want high-level football and ambitions at the highest level. That is my second item [of requirement]. My first item is structural empathy. I want to work with people that I love. People I want to work with, that I am happy to work with, with whom I share the same ideas.”

He added: “I don’t want an internal conflict. I want internal empathy. I want to work in a club that understands there is a structure in place. During my career, I have been working in every possible circumstance. The most successful situations are not because of the structure but because of the empathy in the structure.”