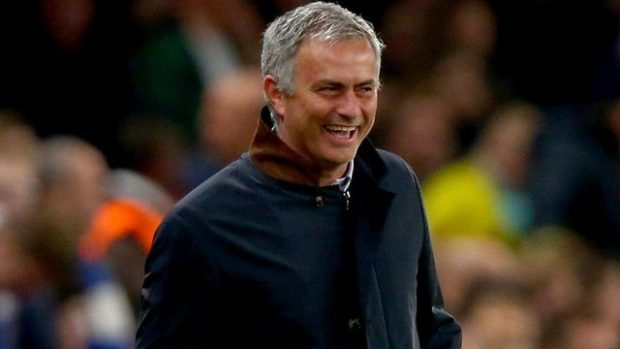 United to play Liverpool at Anfield next Monday

Manchester United manager Jose Mourinho has given his non-international players some time off ahead of their big Premier League clash with Liverpool next Monday.

United are currently 3 points behind Liverpool after a 1-1 draw with Stoke last week, as part of an inconsistent start to life as United boss for Jose.

According to the Manchester Evening News, the likes of Luke Shaw, Zlatan Ibrahimovic and Juan Mata were given four days off in order to get them ready for the big contest at Anfield.

The decision made by Mourinho to rest these players mirrors the same decision made in the October international break last season by former boss Louis van Gaal.