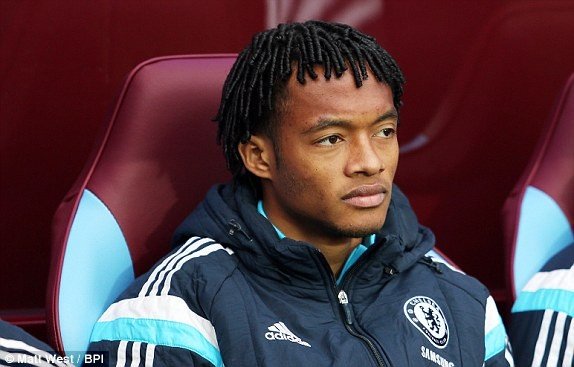 The Colombian joined the Stamford Bridge club in January but has yet to have an impact, and has since joined Juventus on Loan.

After joining Chelsea from Fiorentina for over £2o million, and Jose Mourinho and Roman Abramovic will be determined to recoup as much of that fee as possible.

The 27-year-old has since impressed after being on loan at the Italian champions. Goal Italy are now reporting that The Old Lady are ready to take up the option of buying Cuadrado on a permanent deal.

The report claims that the winger’s agent, Alessandro Lucci, will arrive in London for talks with Chelsea in the coming weeks.

Cuadrado has made 15 appearances at Chelsea since his arrival in January but is yet to register any goals.