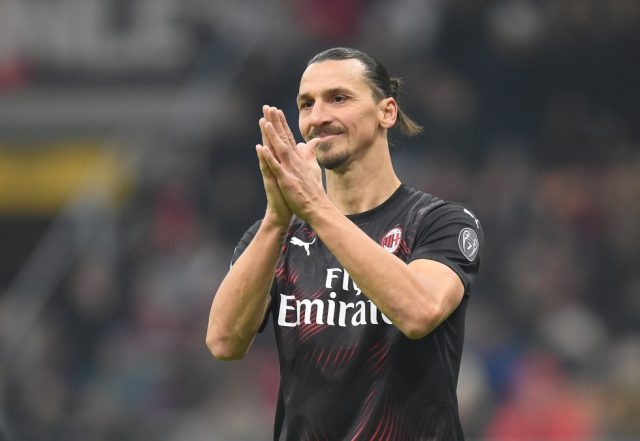 Federico Chiesa’s brace dealt the Rosonerri their first defeat this Serie A season.

Milan still held onto their lead as Inter failed to take advantage, losing 2-1 to Sampdoria. They were unbeaten since last March, going 12 games without a defeat in 2019/20. They started off this campaign in splendid fashion, with not a single loss in 15 games prior to this.

Chiesa’s first brace for Juve along with Weston McKennie’s effort saw the Old Lady break that streak. Manager Stefano Pioli said, “This defeat hurts. If there is an opponent against whom we have suffered it is Juventus, who have won the Scudetto for nine years in a row. But understanding how bad you feel after a defeat will also help us grow.”

Milan’s resurgence to the top of Italian football has taken a blow but not completely bowled over. They are still pretty much favourites to win the Scudetto since 2011 as Juve look to climb higher up the table.

“I saw the spirit of a team that wants to lead and win,” said Juventus coach Andrea Pirlo. “This match was crucial for us.”