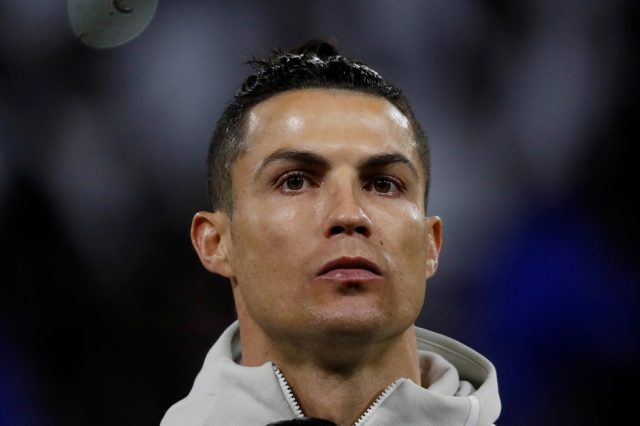 Cristiano Ronaldo has apparently earned a contract extension at Juventus, as per reports.

The forward’s current deal runs until June 2022 but Juve are looking to extend that by one more year.

Previous reports claimed that Ronaldo could leave the Old Lady soon following a disappointing start to the campaign. However, his consistent goalscoring form has helped them stay in contention for trophies this season.

Despite the financial strain brought on by the COVID-19 pandemic, Juventus have gained leverage with new agreements with Jeep and Adidas. So, they can afford to hand out a bumper deal to a player of Ronaldo’s stature.

“CristianoRonaldo has opened the speech contract with Juve. He would, through Mendes and through a direct relationship with the club” says the journalist to Juventibus.com via Calciomercato.

“Open to renewal for a further year, bringing the deadline from 30 June 2022 to 2023, to stay in great football, then there will be the States United. Ronaldo is ready to negotiate without further claims. Intention that Juve welcomed with great pleasure. Possible appointment for the end of May, as if verbally it was already done”.

Juventus are still 7 points behind the top Serie A spot with Ronaldo delivering 15 goals in 13 league games.