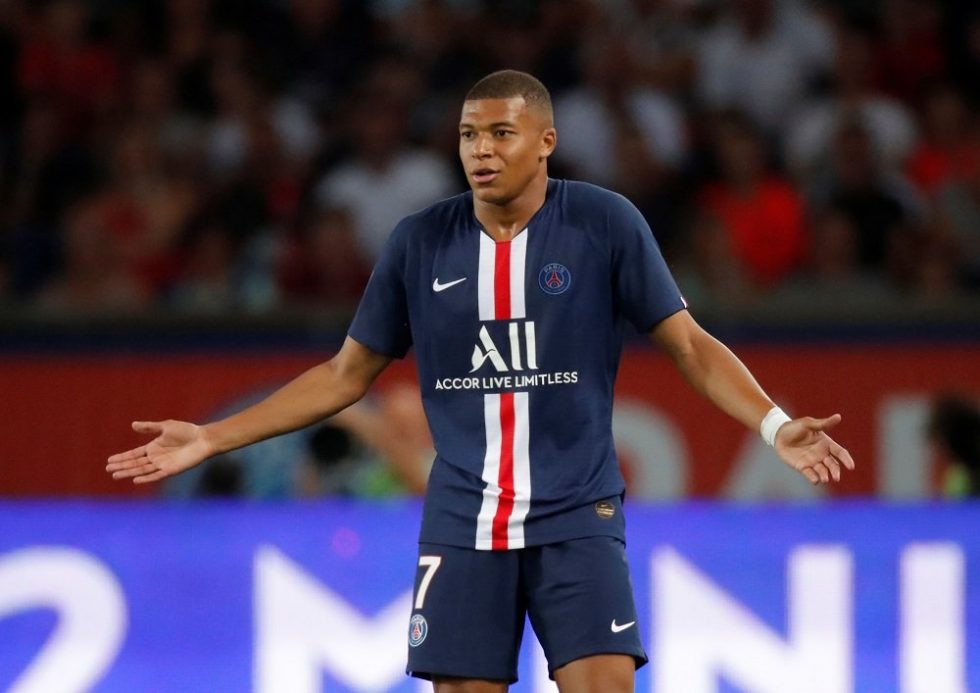 Thomas Tuchel does not believe his substitution row with Kylian Mbappe will lead to the player leaving PSG.

The Frenchman looked visibly frustrated when taken off for Mauro Icardi, in a 5-0 victory over Montpellier. He was furiously pointing his fingers at Tuchel and then stormed back to the benches after the 68th minute.

“I can’t think that Mbappe might use this situation as a reason to leave the club,” he said ahead of Tuesday’s trip to Nantes in Ligue 1. “He is one of our players, he has a contract. I took that decision and this is the coach’s job. It’s not personal between us. It’s just a thing between a player who doesn’t want to be substituted and a coach who has reasons to do so because he has players on the bench who need and deserve to play.

“The problem is there are cameras, fans, journalists, and a lot of people want to talk about it. This is why I was sad. There were a lot of positive things to talk about on the pitch. I talked with Leo [sporting director Leonardo], as we usually do, at 11, after the game. But it will be between us and the staff, it stays in the locker room.”

When asked if the German boss took off Mbappe because it was easier to substitute him rather than Neymar, he replied, “If I wanted to be a politician I would work in politics. I am a coach. I can only think about sports. I made the decision to leave Mauro Icardi and Edinson Cavani on the bench, starting with Pablo Sarabia, they didn’t like that obviously. But that’s a sporting choice. Sometimes it’s better to have a left or right-footed played, but I cannot think about politics. I cannot think it is hard to leave an individual on the bench.

“I am convinced that the players and the dressing room, everyone understands those decisions because this is how it works. I am the coach and have to make hard decisions. It’s the same with substitutions. I decided that the game was finished. We have the possibility to let Pablo and Kylian leave the pitch and put Mauro Icardi and Edinson Cavani on the pitch because they deserved it. Julian Draxler could have played instead of Neymar, but I am not scared. Why should I be?

“I decided that Leandro Paredes deserved [to come one] because he was captain against Pau and played a great game. He deserved to start. This is why I wanted to give him some time on the pitch. I know it is hard for some players to accept, but in the end, for me, the only thing they have to accept are sporting things. If I start playing politics, I’m going to get lost. Everyone will put pressure on me and I’ll only substitute Tanguy Kouassi because he’s the youngest.”

READ MORE: Top 10 players who were rejected as youngsters!