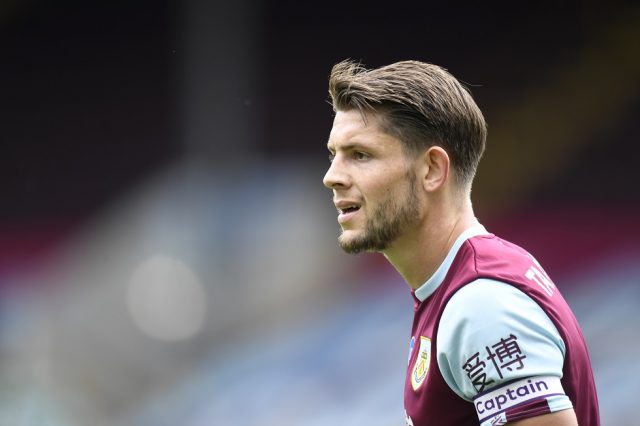 According to the latest reports, Leicester City are close to signing Burnley’s James Tarkowski.

A first bid of £30m with add ons was rejected by the Clarets but a second offer of £37m might be good enough.

Brendan Rodgers has made a centre-back signing his top priority with three new faces expected at Leicester. Caglar Soyuncu proved to be a quality replacement for Harry Maguire but now, there needs to be more reinforcements.

Tarkowski, still 27 is a highly-rated player in the Premier League. He would shore up the Foxes defence and possibly even replace Jonny Evans in the long term. Leicester are looking like another motivated force this season after an impressive campaign.

They finished fifth last season after managing to stay in the top four for majority of the time. Rodgers recognized the need to add fresh faces and sanctioned deals for Cengiz Under and Timothy Castagne.

The result has been a perfect record so far, and a commanding 5-2 win over Manchester City at the Etihad Stadium. If Leicester are to remain in a top four race, they will need more quality within the squad, both in the starting XI and on the bench. Wilfred Ndidi’s injury has called out for a backup option in midfield.