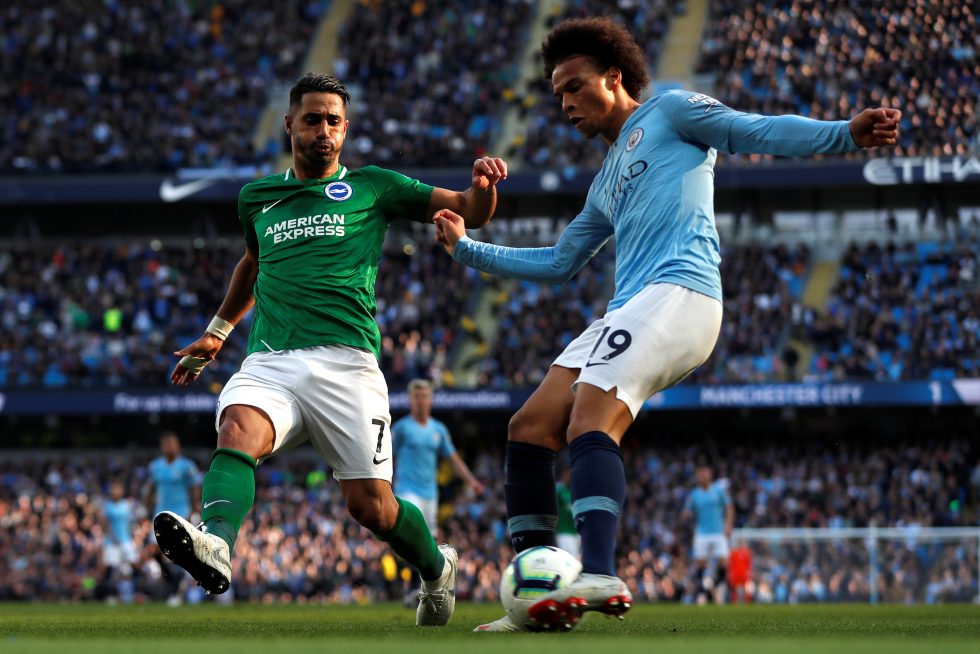 Leroy Sane believes had it not been David Silva’ goal in the dying minutes Manchester City would have been in great danger.

Both Sane and Silva were at their sumptuous best as City dominated Hoffenheim in the Champions League for the most of the game. Pep Guardiola’s side were surprised to concede a goal in the first minute as Ishak Belfodil took the advantage of some shoddy City defending to gave the home side a reason to cheer.

But their joy short lived as Sergio Aguero latched on a Sane pass to nod home the equaliser. City never looked back from there and began to press more severely in a bid to grind out a winner.

It eventually came with three minutes to spare as David Silva was present in the box to punish the German side following a miss pass from one of the players.

Sane said, “It was a really tough game, but we knew it would be. I know their team a little bit and have some friends in the team.

“At the end we did really good and David’s goal was perfect timing. We are really happy now.”

The youngster went on to add, “The Champions League is always tough.

“But now we have made the next step we have three points and that’s really good.”