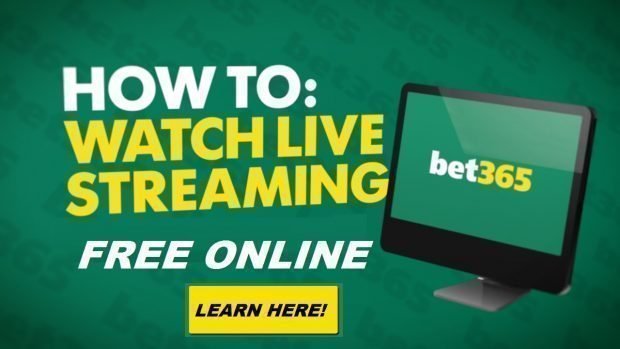 Liverpool defender Dejan Lovren took to Instagram on Tuesday to reveal some of the sick death threats that he has been sent since defeat to Tottenham a few weeks ago.

The Croatian international came in for criticism as Liverpool were beaten 4-1 at Wembley, and was substituted after just half an hour having been at fault for a couple of goals.

Reds manager Jurgen Klopp left him out of the squad for the Reds following matches, and Lovren removed “Liverpool player” from the biography section of his social media profiles.

However, today he broke his silence on just how severe some of the criticism he received has been. The 28 year-old posted an Instagram story screenshotting death threats towards his family from a so-called Liverpool fan.

No matter what your opinion of him is, sending death threats to a man's family is out of order. ❌ pic.twitter.com/1uAYhztAWB

“I’m going to murder your family you Croatian prick [sic]” read the comment in his post. Lovren – who has a wife and two young children – responded by affirming that although he can take criticism, threatening his family is clearly unacceptable.

Jurgen Klopp was forbidden from addressing the issue in his press conference this week,  as according to the Daily Express a police investigation is expected to be made in the coming days.

The German had been asked about the threats by a journalist in attendance, but a press officer stepped in to make sure the issue was kept confidential.

Lovren is set to return to the Liverpool squad for their Champions League clash with Maribor on Wednesday.