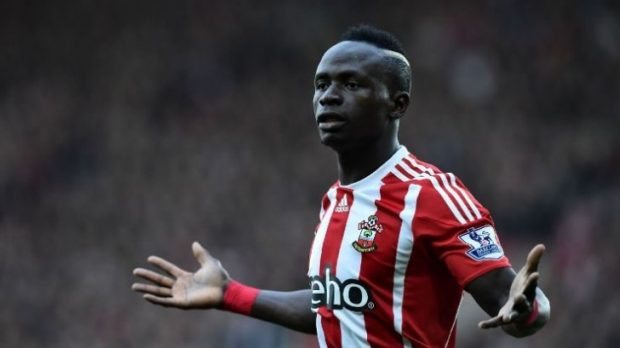 The Reds are looking to sign yet another Saints star

Liverpool are in talks with Southampton over the signing of highly-rated Senegalese midfielder Sadio Mane.

It is understood that no fee has yet been agreed between the two clubs, but it is thought that the Saints will demand a fee of around £30 million, at least, if he is to leave St Mary’s Stadium this summer.

Should Mane leave the south coast, it will be another big blow for Southampton, who have already lost Victor Wanyama this summer, while Ronald Koeman left his managerial position to take over the vacancy at Liverpool’s rivals, Everton.

The Reds are hopeful that they can get a deal over the line, while the Senegal international is keen on a move to Anfield, having previously missed out on a move to the Reds’ rivals Manchester United.

Mane has netted 21 Premier League goals in 67 games in his two years at Southampton, having joined from Red Bull Salzburg.

Liverpool boss Jurgen Klopp sees Mane as the perfect player to bolster his attacking talent in his squad, while he will continue to pursue the signing of Mario Gotze, who recently rejected he would leave the club.

Mane scored twice against the Reds earlier in the season, as the Saints came from 2-0 down to win 3-2 at St Mary’s.

Adam Lallana, Nathaniel Clyne, Rickie Lambert and Dejan Lovren were all signed by Liverpool, from Southampton.