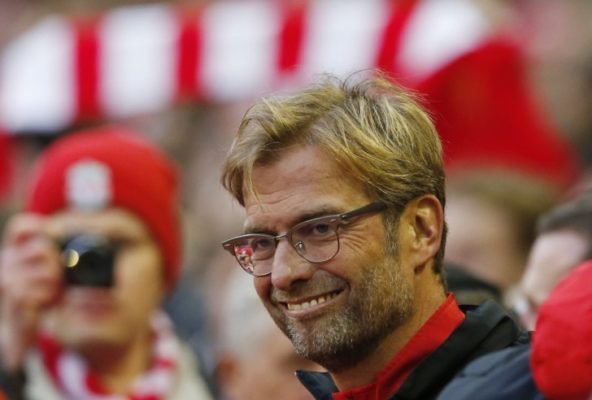 Is he worth this much?

Liverpool will ask for £30million from any team wanting to buy Mamadou Sakho this summer.

The French international has been in fantastic form on-loan at Crystal Palace since joining Sam Allardyce’s side in January. He starred for Palace on Saturday as they won 2-1 away at champions-elect Chelsea.

Liverpool are planning on cashing in the defender for a profit at the end of the season, and will sell to the highest bidder, with Palace, several Premier League clubs, and several European clubs all monitoring his situation at Anfield.

Palace did not agree a right-to-buy clause when securing Sakho’s loan deal earlier in the year.

The defender is thought to have no future at his parent club after falling out with Jurgen Klopp during Liverpool’s pre-season tournament in the United States.

Sakho was sent home from the tour for unprofessional behaviour and has not featured for Liverpool’s first team since.