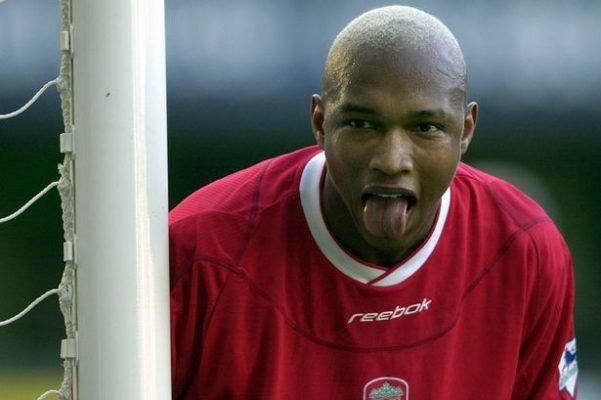 Gerard Houllier turned down the chance to sign Nicolas Anelka and instead squandered £10m on Diouf, who after a reasonable first season at the club went on to become one of the most reviled players in Anfield history. Disliked by teammates, he embarrassed the club on more than one occasion by spitting at opposing fans and also becoming the first No.9 in Liverpool history to go through a whole season without scoring a single goal. Eventually joined Bolton for a huge loss. — Dave Usher