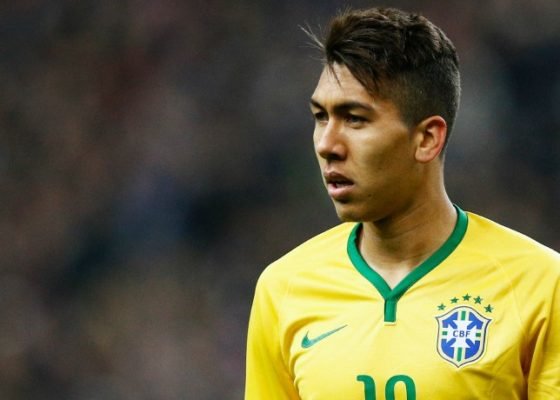 We look into each signing made so far by The Reds

Liverpool have been the joint busiest Premier League team so far in this transfer window, with Brendan Rodgers making no fewer than five additions to his squad.

Here’s how we see the new signings faring at Anfield:

The 29 year old was Liverpool‘s first summer signing, after his contract ended at Manchester City. Despite being in a team of superstars, Milner proved himself to be an important team player at the Etihad.

His versatility is going to be key for Brendan Rodgers. He can play in central midfield, and on either flank.

Going forward, Milner can produce service to the forwards, and can chip in with the odd goal. He will prove to be a good bit of business. 7/10