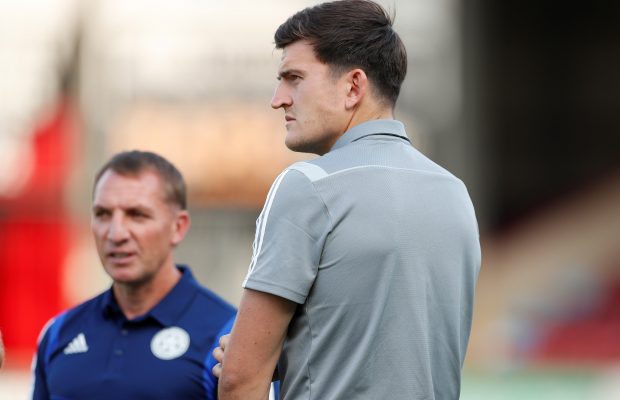 The transfer rumour mill had ruled Manchester City out of the chase for Harry Maguire, but that isn’t the case it seems. According to reports, the Citizens are ready to offload Nicolas Otamendi and Eliaquim Mangala to fund a bid for the Leicester City center-back.

Guardiola has already had a £70m bid rejected for the Englishman, while cross-town rivals Manchester United are also intensely chasing the defender.

Leicester City boss Brendan Rodgers has warned the Manchester clubs to hurry up and match the £90m asking price. Having said that they are in no need to sell the defender, the Foxes boss has also insisted they might not sell the player if it becomes too late.