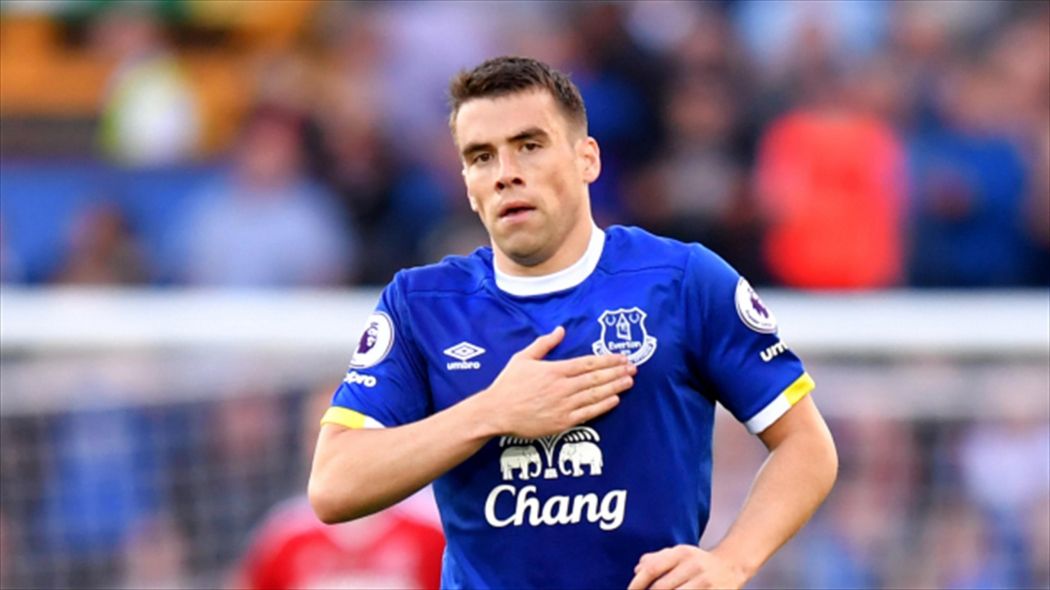 Coleman has made over 200 appearances for the Toffees since making his debut in 2009 and has been continuously linked with a switch to the Red Devils for the last two seasons.

The 29-year-old was not expected to exit Goodison Park this month as rumours about his future went shy.

However, United manager Jose Mourinho has made Coleman his number one transfer target as the club aim to bring the Republic of Ireland international to the Theatre of the Dreams before the January transfer window closes, according to The Sun.

The highly-rated right-back has recently silenced the on and off speculation linking him with a move to the Red Devils though.

“I haven’t heard about the story. I am preparing for a game on Wednesday and that is all I am concentrating on.”

United face Hull City on Wednesday, just a week after knocking them out of the EFL Cup while Everton travel to Stoke City, hoping to extend their winning streak to four games.