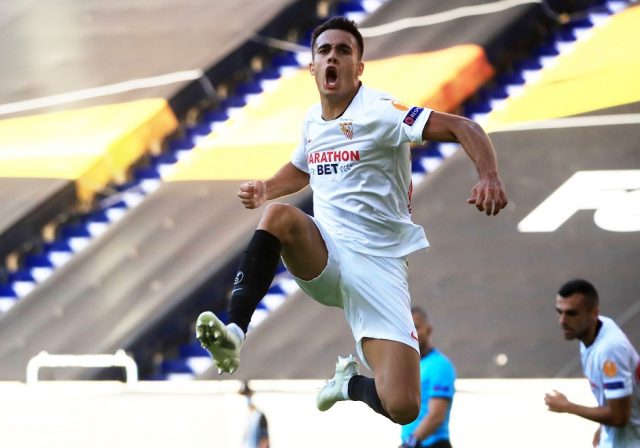 Real Madrid are yet to receive an official bid from Manchester United for Sergio Reguilon.

Sevilla have dropped out of the race to sign him due to his steep asking price.

Luke Shaw will not cut it for an entire season and it is about time they found someone more reliable than him or Brandon Williams. The latter is more of a better fit on the right anyway. Reguilon has impressed plenty with his performances in the La Liga last campaign.

He went out on loan to Sevilla and was voted the league’s best left-back. The 23-year-old saw the team through their sixth Europa League triumph over Inter Milan. Real Madrid are looking to cash in on him as they have no way to accommodate him in their squad.

Ferland Mendy looks to be first choice under Zinedine Zidane with Marcelo still an important part of the Galacticos squad. A fee of £30m should be enough to convince Real into selling but United have not come that close yet.