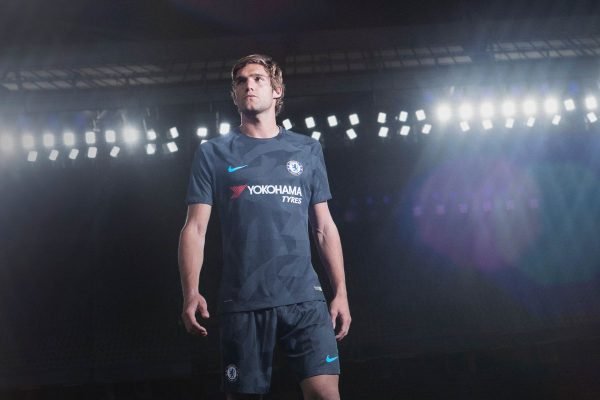 Marcos Alonso has put pen to paper to a new five year contract to extend his stay at Chelsea.

The left back has had a very productive season so far as he has been the first choice left back in the Maurizio Sarri regime. The 27 year old arrived from Fiorentina in 2016 and went on to play a pivotal part as Chelsea lifted the Premier League in the 2016-17 season.

Conte deployed him as a more offensive left wing back to exploit his attacking attributes but Sarri has mostly preferred a four man backline. The Spanish international may not be defensively astute but when it comes to bombing ahead down the flanks there are very few players who can match his quality.

Alonso said, “I am so happy to stay here longer and to keep playing for one of the best teams in the world. It’s been a very good two seasons and I am looking forward to more.”

Club director Marina Granovskaia also expressed her happiness: “We are delighted to be extending Marcos’ contract. In the past two seasons he has developed into an important player for the club, demonstrating his outstanding ability and a fantastic attitude that has helped him become a Premier League champion and Spain international.”