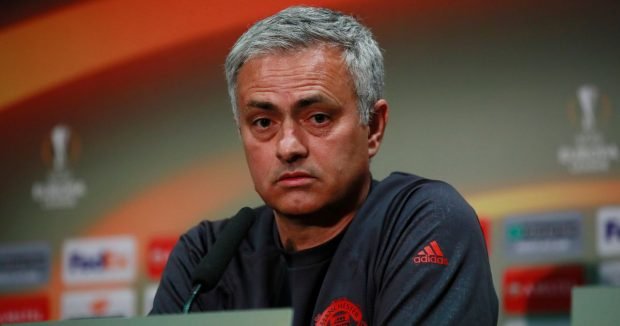 David de Gea continues to be linked with Real Madrid whereas Jose Mourinho has no plans to sell his best.

De Gea signed a new contract with the Red Devils just days after the deal to Real Madrid collapsed back in 2015. The 27-year old’s contract expires at the end of next season. But he has an option to extend it by 12 months.

Mourinho is confident that De Gea will extend his contract with the club.

“If you want to go to that level, we have to attract the best players like we did with Alexis [Sanchez], [Nemanja] Matic, [Paul] Pogba and so on, and don’t let our best players go.”

Reports suggest Zinedine Zidane’s side could turn their attention to Chelsea goalkeeper Thibaut Courtois.  Mourinho refused to comment on his former player.

“I don’t speak about Courtois,” he said.