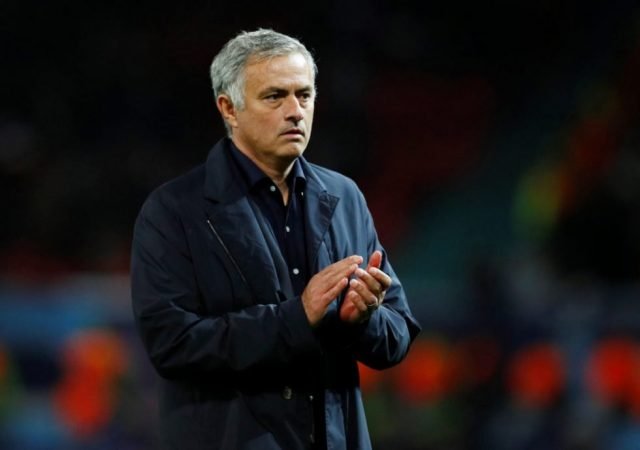 Jose Mourinho has not had to wait around long to find his next club to manage.

AS Roma announced that the former Tottenham Hotspur boss will be taking over their team from the 2021/22 season.

The club are delighted to announce an agreement has been reached with Jose Mourinho for him to become our new head coach ahead of the 2021-22 season.
#ASRoma pic.twitter.com/f5YGGIVFJp

Paulo Fonseca will set out the remainder of this campaign before handing over the reigns to Mourinho. Italian experts previously expected to see Maurizio Sarri take charge of Roma. After their disastrous 6-2 defeat to Manchester United in the Europa League semi-final, the hierarchy decided to make a change.

Mourinho joins Roma after his failed stint at North London with Tottenham. Despite showing early promise, the Portuguese tactician could not guide the club back to Champions League football or win them a trophy.

“We are thrilled and delighted to welcome Jose Mourinho into the AS Roma family,” club president Dan Friedkin and vice-president Ryan Friedkin said. “A great champion who has won trophies at every level, Jose will provide tremendous leadership and experience to our ambitious project.

“The appointment of Jose is a huge step in building a long-term and consistent winning culture throughout the club.”

Mourinho signed a three-year contract with the Serie A outfit, sending fans into a frenzy. He said, “Thank you to the Friedkin family for choosing me to lead this great club and to be part of their vision.

“It is the same ambition and drive that has always motivated me and together we want to build a winning project over the upcoming years. The incredible passion of the Roma fans convinced me to accept the job and I cannot wait to start next season.”