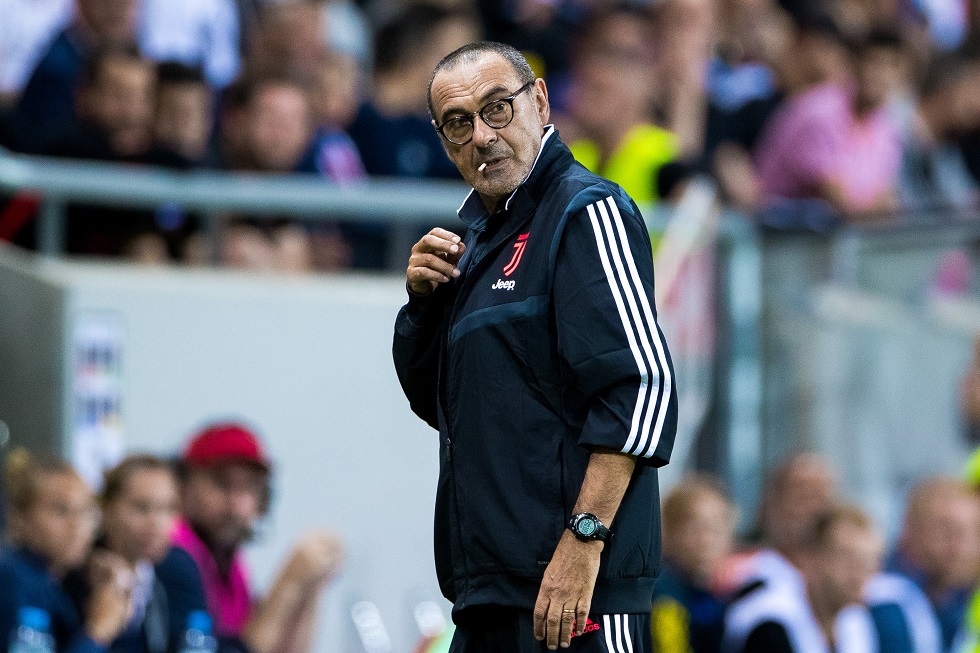 Juventus have officially parted ways with Maurizio Sarri after only one season under him.

The Bianconeri exited this year’s Champions League once again in disappointing fashion. Olympique Lyon went past them in the round of 16 based on away goals. They did find success in terms of the league title but fans would agree, it was far from convincing. Add that to the domestic cup final defeat against Napoli and Sarri’s impact has been questioned.

Juve have identified the problems under Sarri’s system and decided to cut ties. Their official statement read – “The club would like to thank the coach for having written a new page in Juventus’ history with the victory of the ninth-consecutive championship, the culmination of a personal journey that led him to climb all the divisions of Italian football.”

There are no immediate links to who will replace the 61-year-old but club legend, Andrea Pirlo could be a strong candidate. He is currently coaching the club’s U23 side while former bosses, Massimilano Allegri and Antonio Conte are also in contention.