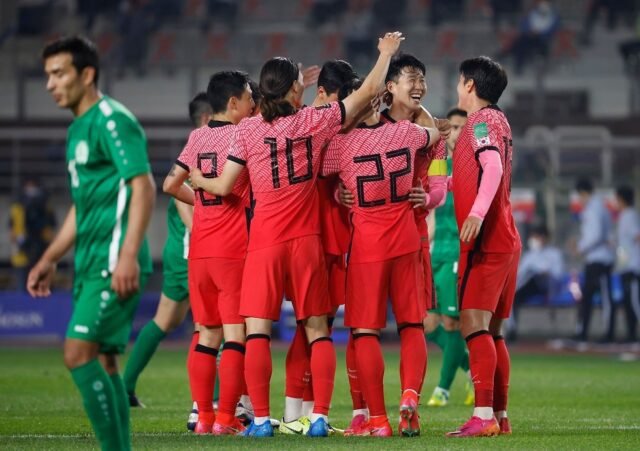 Paulo Bento announced his resignation as coach of South Korea after their World Cup last-16 knockout round defeat to 5-time champions Brazil.

Bento’s side were subjected to a brutal first-half dismantling by Brazil. Their opponent took 4-0 lead in just 36 minutes of the game. Paik Seung-Ho scored for South Korea to give Bento some consolation.

During his post-match press conference, Bento revealed he had stepped down from his role.

“Our participation ended here and now it is time to think about the future, which for me will not be with the Korean national team,” Bento said. “I’m going to rest and then I’ll see what I’ll do.

“I couldn’t be prouder. It was certainly one of the best groups I’ve worked with, if not the best. We are saddened by this result, but proud of what the boys have done across these four years.”

Bento leaves as South Korea’s longest-serving manager in history, having taken charge in August 2018. The Portuguese guided the Reds to the East Asian Championship in 2019 and won 35 of his 57 matches in charge. Seung-Ho’s strike against Brazil was the 100th goal scored under his tenure.