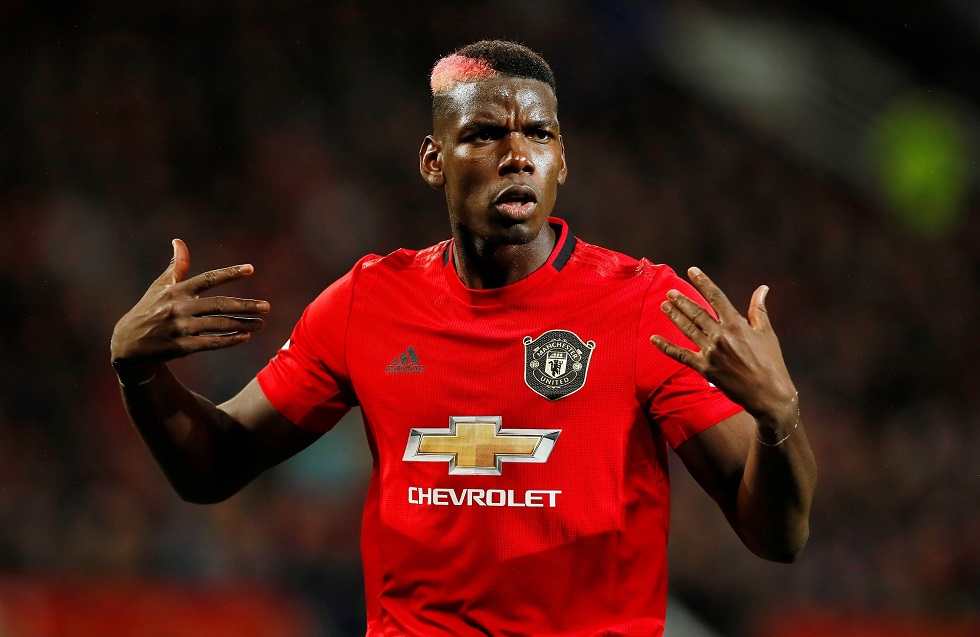 Paulo Dybala wants to see Paul Pogba back in Juventus colours as reports continue to link the Manchester United midfielder with a potential return.

The duo played together during the 2015/16 season, winning the Serie A title and the Coppa Italia together. They formed a strong bond both on and off the pitch.

“Paul and I have a good relationship and when he played here we were always looking for a new way to celebrate goals,” Dybala told Calciomercato. “We scored a lot of goals so the celebrations changed often. I hope that one day we will be able to celebrate again together.

“Gattuso? In Argentina, we refer to him as ‘crazy in a good sense’. When he arrived in Palermo he helped me a lot even if it didn’t last long. I have many good memories of him, perhaps he wasn’t always the sweetest during training but that’s just the way he is. A player always dreams of arriving at a club like this. It’s a dream to be able to wear these colours and to win titles for us and for the fans. I also dream to win something important on a personal level with this club.”

Pogba is still recovering from a foot injury he suffered early on this season. His future is still uncertain at Old Trafford with Mino Raiola possibly even pushing for an exit as soon as possible. Ole Gunnar Solskjaer has expressed an eagerness to keep Pogba but he has yet to convince the Frenchman about the club’s success.