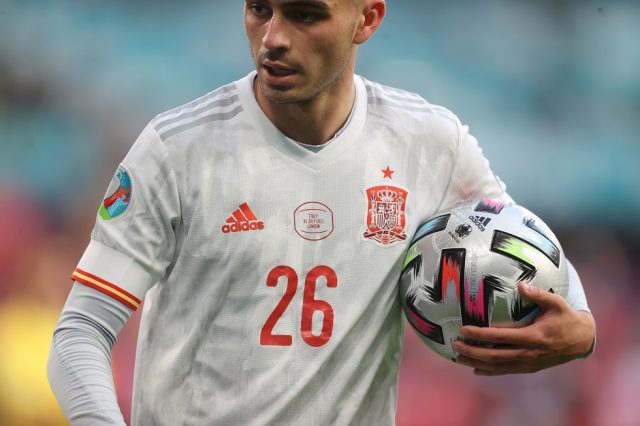 Italy beat the Spaniards through penalties in the Euro 2020 semi-final at Wembley.

Pedri started all games but one for Spain, upstaging seasoned veterans like Thiago Alcantara and Marcos Llorente. He was greatly influential in the final third and put on an outstanding display against Italy on Tuesday night.

“Has anyone noticed what an 18-year-old boy named Pedri has done in the Euros? Not even don Andres Iniesta has done it,” said Luis Enrique, as cited by Marca.

“What Pedri has done in these Euros I have never seen with an 18-year-old, not from anyone in the Euros, World Cups, Olympic games, it’s something away from all logic.

“I’m delighted that many more are aboard the Pedri bandwagon.”

Pedri completing 65/67 passes as an 18 year old in a Euros semi-final, is phenomenal in itself. But when you appreciate that he’s done it from an attacking number 8 position. That is not normal ?

Pedri will be heading back to Camp Nou now with plenty of hopes placed on him. He was one of the standout performers for Barcelona through a very drab captain for the club.